Quantum computing only five years away 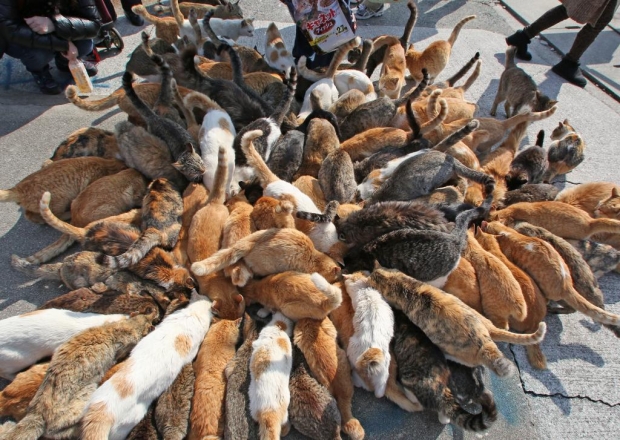 Quantum computing could be brought to bear on some of the most complex calculations in financial markets within five years, according to research jointly conducted by Goldman Sachs.

Apparently, backers are using the imperfect quantum computers that are expected to be in use in the next few years, rather than wait for the much more powerful systems that are one day expected to bring a revolution in computing.

The bank’s research, conducted with quantum start-up QC Ware, suggests that programmers looking to harness the machines could achieve practical results sooner in return for giving up some of the huge gains in performance that quantum systems promise.

The work reflects a recent effort by companies investing in the field to search for “quantum advantage”, or a marginal practical improvement compared with existing computers. That is a more modest goal than waiting for full “quantum supremacy”, the term used for when quantum systems are able to solve problems that are essentially impossible for a classical computer.

The research looked into using quantum machines to price complex derivatives, one of the most computing-intensive tasks in the financial markets and a significant cost for banks. The calculations rely on so-called Monte Carlo simulations, which involve making a large number of projections about future random market movements to calculate the probability of a particular outcome.

However, while quantum computing holds immense potential for tasks like pricing derivatives, those in the cybersecurity space are calling for an abundance of caution.

Without immense efforts to create cryptographic encryptions that can withstand the power of quantum computing, the basic security that governs every aspect of our modern infrastructure may be rendered useless overnight.

Security outfit Sectigo’s Chief Compliance Officer, Tim Callan, said: "Quantum computers will be a great asset to many use cases, but they also pose a grave danger to the world’s cybersecurity. Because quantum computing is a new computing paradigm (not the traditional set of discrete 1/0 gates that govern traditional chip technology), it can have a great advantage over traditional computing for specific tasks.

“One of those is factoring large numbers down to their primes and another is calculating eliptic curves. This fact matters because the cryptographic algorithms used to encrypt data throughout our global digital infrastructure depend on one of these two mathematical functions."

"The practical consequence is that the RSA and ECC encryption algorithms are both compromised once adequately powerful quantum computers become commercially available. At that point, the basic security that protects our financial systems, commerce, communication, transportation, manufacturing, supply chains, government, and all other aspects of digital life will cease to be effective. The exact date of such an occurrence is subject to much speculation, but in a long enough time horizon, this “Quantum Apocalypse,” as it’s sometimes called, is all but a sure thing."

Callan said that to protect ourselves from the Quantum Apocalypse, our global PKI infrastructure will need to migrate from existing RSA- and ECC-based functions to new cryptographic approaches that are more resilient to the specifics of quantum computing architecture while still meeting needs for speed, required computing power, security against traditional computing architecture, and versatility across the vast array of software, hardware, and use cases that will depend on them.

A number of academic, industry, and government specialists are focused on arriving at good candidate algorithms that meet these requirements. Systems will also require certificate agility to make such substitution on our large-scale production environments without massive disruption, he said,

Last modified on 30 April 2021
Rate this item
(1 Vote)
Tagged under
More in this category: « Kaspersky discovers CIA malware Verizon thinking about selling AOL and Yahoo »
back to top