Apple paid a billion dollars to move to North Carolina 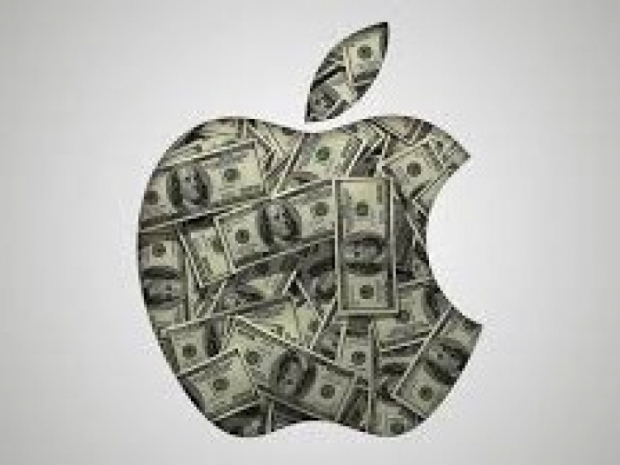 All it has to do is promise some jobs

Fruity cargo cult Apple is set to collect a billion dollars of taxpayers' money to build a new campus in North Carolina.

The Tame Apple Press has been trumpeting the fact that Apple would locate its new high-tech campus in Research Triangle Park as a coup for the state, which has pursued the company and the promise of 3,000 jobs.

However, what got less attention was how much taxpayers are going to have to stump up to get the new Apple campus. For each job, the state will have to pay $333,333 over 40 years or $8,333 a year.

State and local incentives for the deal could be worth $1 billion to the company over the next four decades. That award, by far the largest in the state's history, will mostly come from new Apple employees' state income tax payments — the vast majority of which will flow right back to Apple.

"The JDIG award approved by the state's Economic Investment Committee Monday morning would mean $845.8 million in payments to Apple through 2061 — provided the company meets its hiring, worker-retention and investment targets. These payments are recouped from the income taxes Apple's new employees would normally pay to the state. Starting in 2023, the state will start issuing payments to Apple worth a little more than half of those employees' annual tax payments. In 2032, if all goes as planned, that percentage increases to 90 percent."

Apple has a market cap of $2.26 trillion, but we guess that a billion dollars is better spent on a phone maker than providing a communist health system.

Last modified on 04 May 2021
Rate this item
(1 Vote)
Tagged under
More in this category: « Trudeau wants Canada to have the West's most regulated internet Bill and Melinda Gates announce end of marriage »
back to top