Trudeau wants Canada to have the West's most regulated internet 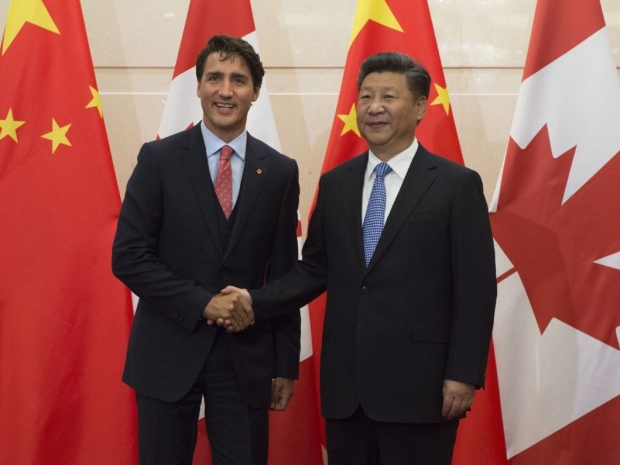 The man who has locked his entire country away from the world for a year citing coronavirus now wants to have an internet that rivals China.

Justin Trudeau is now pushing Bill C-10, a law that would see Canadians subjected to the most regulated internet in the free world.

According to the Vancouver Sun, the law is being pitched as a way to expand Canadian content provisions to the online sphere, however, since the law got into committee its rules have been expanded.

To be fair to Trudeau, other Canadian politicians are loving the idea of internet censorship. NDP leader Jagmeet Singh indicated his party was open to providing the votes needed to pass C-10, seeing the bill as a means to combat online hate. While that is true, it could also be used to shut down anyone who is remotely critical of the government.

The users themselves may not necessarily be subject to direct CRTC regulation, but social media providers would have to answer to every post on their platforms as if it were a TV show or radio programme.

The current Liberal cabinet has openly flirted with empowering the federal government to control social media. In September, Infrastructure Minister Catherine McKenna said that if social media companies "can't regulate yourselves, governments will".

Guilbeault, the prime champion of Bill C-10, has spoken openly of a federal regulator that could order takedowns of any social media post that it deems to be hateful or propagandistic.

Basically, if your Canadian website isn't a text-only GeoCities blog from 1996, Bill C-10 thinks it's a programme deserving of CRTC regulation. This covers news sites, podcasts, blogs, the websites of political parties or activist groups and even foreign websites that might be seen in Canada.

The penalties prescribed by Bill C-10 are substantial. For corporations, a first offence can yield penalties of up to $10 million, while subsequent offences could be up to $15 million apiece.

If TikTok, Twitter, Facebook and YouTube are suddenly put in a situation where their millions of users must follow the same rules as a Canadian cable channel or radio station, it's not unreasonable to assume they may just follow Facebook's example in Australia and just leave.

Last modified on 04 May 2021
Rate this item
(3 votes)
Tagged under
More in this category: « UK outfit threatens researcher for sharing open source software Apple paid a billion dollars to move to North Carolina »
back to top