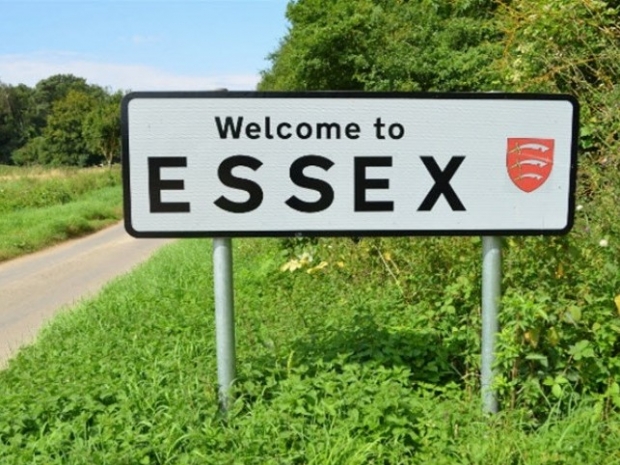 Apple has hired former distinguished Google scientist Samy Bengio, who left the search giant amid turmoil in its artificial intelligence research department in a row about ethics.

Bengio is expected to lead a new AI research unit at Apple under John Giannandrea, senior vice president of machine learning and AI strategy, two people familiar with the matter said. Giannandrea joined Apple in 2018 after spending about eight years at Google.

Bengio’s decision followed Google's firings in recent months of fellow scientists Margaret Mitchell after alleging she transferred electronic files out of the company and Timnit Gebru after she threatened to quit rather than retract a paper.

Mitchell and Gebru had co-led a team researching ethics issues in AI, and had voiced concern about Google's workplace diversity and approach to reviewing research. Bengio had expressed support for the pair.

As one of the early leaders of the Google Brain research team, Bengio advanced the "deep learning" algorithms that underpin today's AI systems for analysing images, speech and other data.

Last modified on 04 May 2021
Rate this item
(0 votes)
Tagged under
More in this category: « Bill and Melinda Gates announce end of marriage Intel to invest $3.5 billion in Rio Rancho »
back to top