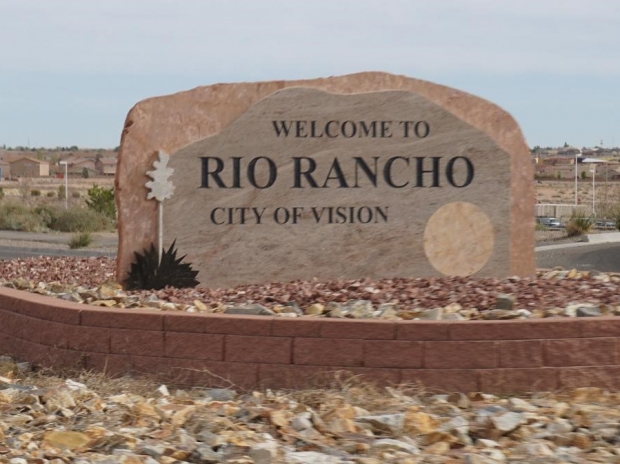 Chipzilla is to invest $3.5 billion in the Rio Rancho technical campus as part of its global chip production modernisation.

Construction will start at the end of 2021 and it expects the investment to create at least 700 high-tech jobs, 1,000 construction jobs and support 3,500 jobs in the state.

According to Intel data, 1,800 people are employed by the tech company in New Mexico and the annual economic impact has reached $1.2 billion.

Last modified on 04 May 2021
Rate this item
(3 votes)
Tagged under
More in this category: « Apple snatches Google’s AI expert Ecommerce trend looks likely to survive the lock-down end »
back to top