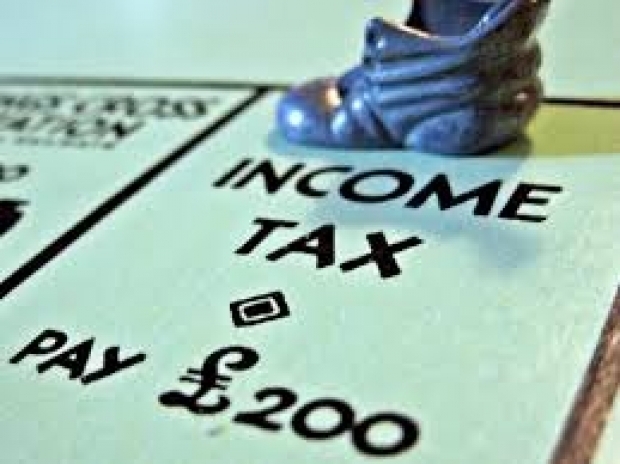 A few questions have been raised over Amazon's tax planning after its latest corporate filings in Luxembourg revealed that the company collected record sales income of $53 billion in Europe last year but did not have to pay any corporation tax.

Accounts for Amazon EU Sarl, through which it sells products to hundreds of millions of households in the UK and across Europe, show that despite collecting record income, the Luxembourg unit made a $1.4 billion loss and therefore paid no tax

The unit was granted $67.3 million in tax credits to offset any future tax bills should it turn a profit.

The company has $3.25 billion worth of carried forward losses stored up, which can be used against any tax payable on future profits.

"Amazon's revenues have soared under the pandemic while our high streets struggle, yet it continues to shift its profits to tax havens like Luxembourg to avoid paying its fair share of tax. These big digital companies rely on our public services, infrastructure, and educated and healthy workforce. But unlike smaller businesses and hard-working taxpayers, the tech giants fail to pay fairly into the standard pot for the common good."

Last modified on 05 May 2021
Rate this item
(3 votes)
Tagged under
More in this category: « Nvidia will compete unfairly using strong ARM tactics Millions of Dells need an upgrade »
back to top