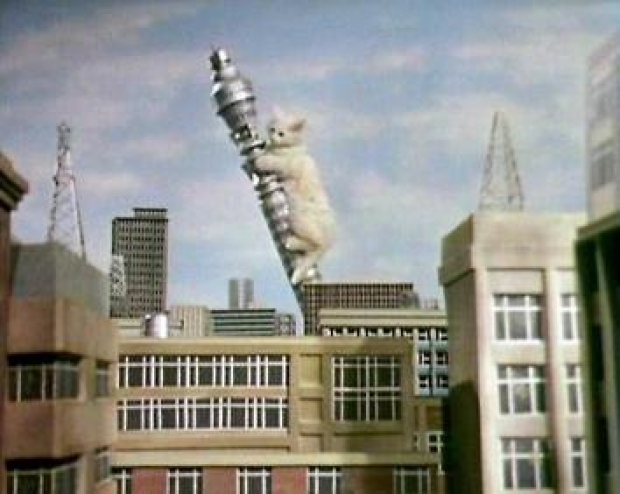 BT has announced that ot has begun trials of a new type of hollow-core optical fibre cable at their BT Labs R&D facility in Adastral Park (Ipswich), which could in theory be more resistant to damage, while also delivering better performance.

For those not in the know, conventional single-mode optical fibre cables guide laser light through solid glass cores, which need to be extremely transparent in order to avoid signal loss. Over distance even the cleanest of fibres loses 0.142 decibel per kilometre and solid glass fibres struggle to carry very high-power transmissions, especially in short pulses.

Hollow-core fibre is seen as a way out. It has an air-filled central core (i.e. light travels faster through the air than glass), with an outer ring of glass to help guide the laser beam. Since then the technology has continued to be refined.

According to BT, such cables have the potential to reduce the latency, or signal delay, caused by the light travelling through glass, by up to half.  It has teamed up with Lumenisity, a Southampton University spin-out company, and Open Radio Access Network (O-RAN) mobile vendor Mavenir.

The trial involves a 10km long hollow-core fibre cable provided by Lumenisity. Working with Mavenir, BT has shown that using such cables can increase the distance between street antennas and the back-end processing in exchanges. Due to the low latencies, use of hollow core in the Radio Access Network (RAN) could also reduce mobile network costs by allowing more 5G antennas to be served from one exchange or cabinet. High-Frequency Trading (HFT) is another area that may benefit.

Professor Andrew Lord, BT’s Head of Optical Network Research, said: “We’re excited to begin trialling hollow-core fibre and to discover the potential opportunities and benefits of deploying this technology in certain scenarios. This new type of fibre cable could play an important role in the future of the world’s communications infrastructure, heralding a step-change in capability and speed, to keep up with the demands for high-speed, low latency communications driven by 5G networks, streaming, and more.”

It is possible that hollow-core fibres could be deployed in new core network links, backhaul style capacity over longer distances etc.

Last modified on 01 June 2021
Rate this item
(0 votes)
Tagged under
More in this category: « Intel confirms chip shortage will take it years to fix ‘Hybrid-first’ is becoming the norm »
back to top