Intel confirms chip shortage will take it years to fix 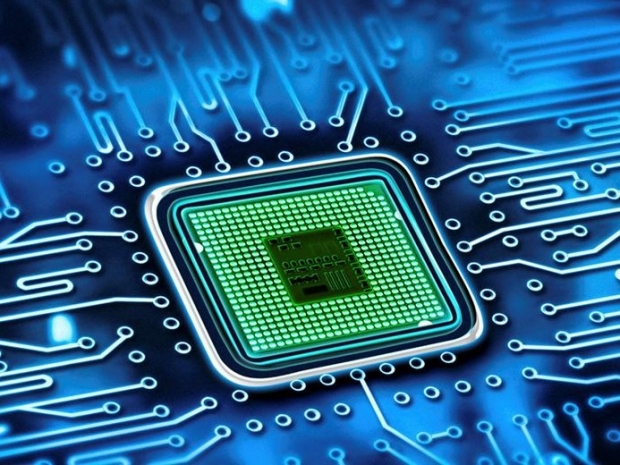 Gelsinger talks about the explosive growth in semiconductors

Intel CEO Kicking Pat Gelsinger said it could take several years for a global shortage of semiconductors to be resolved, a problem that has shuttered some auto production lines and is also being felt in other areas, including consumer electronics.

Pat Gelsinger told the virtually gathered throngs at the Computex trade show in Taipei that the work and study from home trend during the COVID-19 pandemic had led to a "cycle of explosive growth in semiconductors" that has placed huge strain on global supply chains.

"But while the industry has taken steps to address near term constraints it could still take a couple of years for the ecosystem to address shortages of foundry capacity, substrates and components."

Gelsinger had previously said that the shortage was going to take “a couple of years” to abate, and that it planned to start producing chips within six to nine months to address shortages at US car plants.

Intel announced a $20 billion plan in March to expand its advanced chip manufacturing capacity, building two factories in Arizona and opening its plants to outside customers.

"We plan to expand to other locations in the US and Europe, ensuring a sustainable and secure semiconductor supply chain for the world", Gelsinger said, without elaborating.

Meanwhile, Logitech Chief Executive Bracken Darrell told Swiss newspaper Finanz und Wirtschaft, that the chip shortages will last at least six months with some industries facing shortages of up to a year.

"Like others, we have felt the shortages, but we have been able to cushion them well. It takes time to ramp up production but, in the meantime, prices have also adjusted",Darrell said.

The computer peripheral maker has used new suppliers for some parts, Darrell said, as in some cases its main suppliers did not have enough capacity.