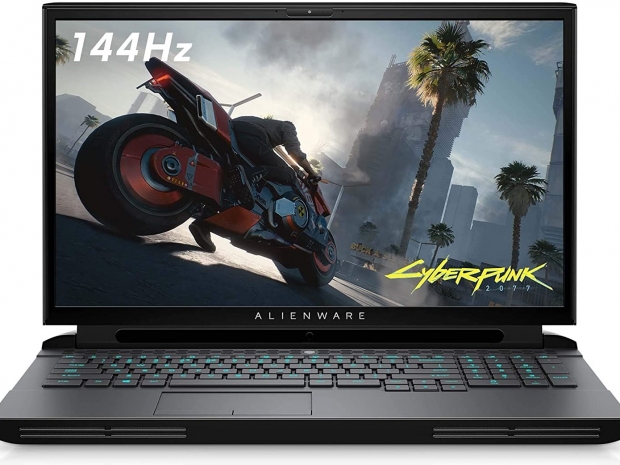 Not as upgradable as it claimed

A California man has filed for a class action lawsuit against PC manufacturer Dell, claiming that the company "intentionally misled and deceived" buyers of its Alienware Area 51-m R1 gaming laptop.

The plaintiff, Robert Felter alleges that Dell mislead customers to believe that the laptop would be upgradeable, possibly into future generations of components.

The case, Felter v. Dell Technologies has been filed with the United States District Court in the Northern District of California. The Alienware Area 51-m was announced at CES 2019 and launched soon after. The complaint claims the announcement was made in the summer of 2019, which is incorrect.

Among the Area 51-m's biggest touted innovations were a user-replaceable CPU and GPU. At media briefings, Alienware representatives told the press that the CPU could be upgraded as long as it used Intel's Z390 chipset. Now common sense would tell you that while the laptop used Intel's 9th Gen Core desktop processors, up to the Intel Core i9-9900K that Intel was not going to keep that chipset in the future. Dell developed separate proprietary Dell Graphics Form Factor (DGFF) modules for the Nvidia graphics.

The lawsuit, however, claims that consumers were told that "core components" (meaning the CPU and GPU) could be replaced beyond the current generation of hardware.

"Dell's advertisement to the public didn't place any restrictions on the upgradeability of the laptop. They never disclosed that those with the highest spec CPU and/or GPU that their device would not be upgradeable", The court is going to be told.

Last modified on 07 June 2021
Rate this item
(0 votes)
Tagged under
More in this category: « Fudzilla proven right, Ageia acquired Microsoft damaged my hearing »
back to top