Apple about to bring out an augmented reality headset 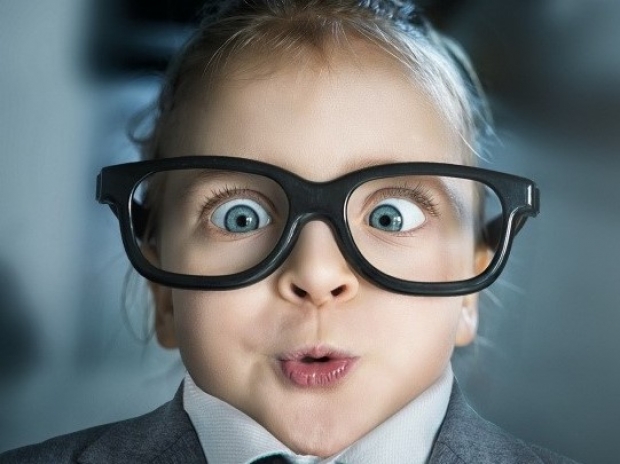 Or as the rest of the world calls them glasses

Analyst Ming-Chi Kuo claims that Apple is planning to debut its first augmented reality headset in the second quarter of 2022.

In a research report into Apple supplier, Genius Electronic Optical Kuo noted that the company will benefit from several upcoming VR and AR products from Facebook, Sony, and Apple.

He wrote: “We predict that Apple will launch AR HMD [head-mounted display] devices in 2Q22. The device will provide a video see-through AR experience, so the lens is also needed, and Genius is also a key supplier.

“Apple has been rumoured to be working on a pair of AR-related headsets, led by an initial “mixed-reality” device that is supposed to be launching in 2021 or 2022. A sleeker pair of augmented reality glasses is rumoured to follow, perhaps around 2025.”

Apple rumours often depend on whatever the Tame Apple Press had a wet dream about the night before, but Kuo’s predictions are usually reliable.

As recently as January, Kuo predicted that Apple’s initial AR headset would debut sometime in 2021, but by March, he had pushed his prediction back to “mid-2022,” more in line with today’s report.

Apple fanboys should not get their hopes up. Reports have so far indicated that Apple’s first AR headset will be a pricey, high-end device largely targeted at developers rather than the great unwashed.

Last modified on 10 June 2021
Rate this item
(1 Vote)
Tagged under
More in this category: « Translation services for elephants available VW wants you to subscribe to your car »
back to top