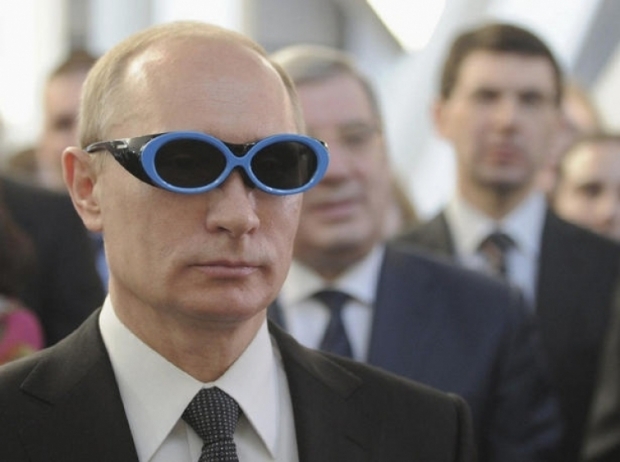 G7 member states have asked Russia and other countries to crack down on ransomware gangs operating within their borders.

In a communique the G7 called on all states to urgently identify and disrupt ransomware criminal networks operating from within their borders, and hold those networks accountable for their actions.

“We call on Russia to identify, disrupt, and hold to account those within its borders who conduct ransomware attacks, abuse virtual currency to launder ransoms, and other cybercrimes", the G7 group added.

The joint statement was signed by the governments of Canada, France, Germany, Italy, Japan, the UK, and the US -- more commonly known as the Group of Seven (G7).

The move comes after a series of ransomware attacks that caused disruptions at hospitals during the COVID-19 pandemic, fuel outages on the US East Coast following the Colonial Pipeline attack, and beef supply issues across Australia and the US following the JBS Foods ransomware incident.

It is unlikely to have much of an effect, it would require Russia to tackle organised crime within the country and possibly not sponsoring its own nation state hacking operations which use such gangs as their foot soldiers.

Last modified on 15 June 2021
Rate this item
(0 votes)
Tagged under
More in this category: « Toshiba chair fights calls to resign Bitcoin wallets could fall to evolving quantum computers »
back to top