Qualcomm ready to invest in ARM 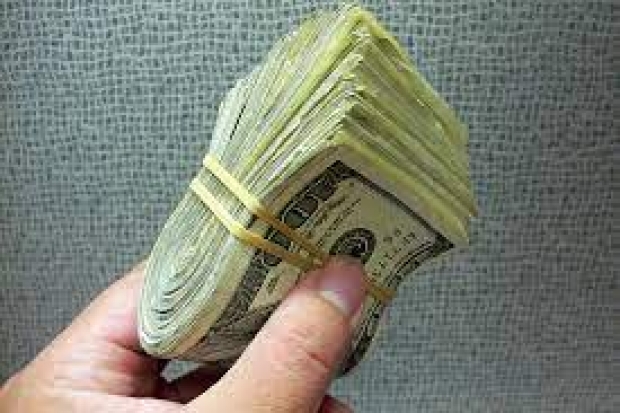 Qualcomm has said that it will invest in ARM if the EU nixes Nvidia’s takeover deal.

Last September, Nvidia announced a deal to buy the company, although the deal faces multiple competition investigations in the UK, US, the European Union and China.

While the deal is expected to be rubber-stamped in the US, Nvidia is waiting to get approval for the deal from the EU which is far less certain. UK’s Competition and Markets Authority is assessing the acquisition on national security grounds, although it didn’t seem particularly concerned before.

Now Qualcomm has opened the door to a rival investment in ARM if the British microchip company's $40 billion sale to Nvidia is blocked.

Cristiano Amon, Qualcomm’s incoming chief executive, told The Telegraph it would be prepared to buy a stake in ARM alongside a consortium of industry players if owner SoftBank were to float the company instead of selling it to Nvidia.

Nvidia hates that idea saying that an IPO would hold back ARM's development. However, Qualcomm and companies including Google and Microsoft have raised concerns about Nvidia buying ARM, claiming the deal threatens the Cambridge-based company’s independence and would harm competition.

“If ARM has an independent future, I think you will find there is a lot of interest from a lot of the companies within the ecosystem, including Qualcomm, to invest in Arm”, Amon said.

“If it moves out of SoftBank and it goes into a process of becoming a publicly-traded company, [with] a consortium of companies that invest, including many of its customers, I think those are great possibilities,” he said.

Nvidia, which says it expects the acquisition to go through early next year, has pledged to maintain ARM's neutral licensing model, but opponents say the deal would give Nvidia an unparalleled position in areas such as data centre chips.

“That’s the reason it’s a logical conclusion for us, and for many other companies, that to invest in a strong and independent ARM is probably the best for everyone”, Mr Amon said.

An Nvidia spokesperson said: "To grow and meet the demands of the AI era, ARM needs much more than an IPO. ARM needs an infusion of new technology that it can provide to licensees everywhere, which is why we stepped up and agreed to buy it.  Our technologies and Qualcomm’s are highly complementary - we’d welcome Qualcomm’s help in creating new technologies and products for the entire ARM ecosystem."

Last modified on 16 June 2021
Rate this item
(2 votes)
Tagged under
More in this category: « Samsung Galaxy Book Go hits Amazon.com at $349.99 US threatens EU over tech “protectionism” »
back to top