US threatens EU over tech “protectionism” 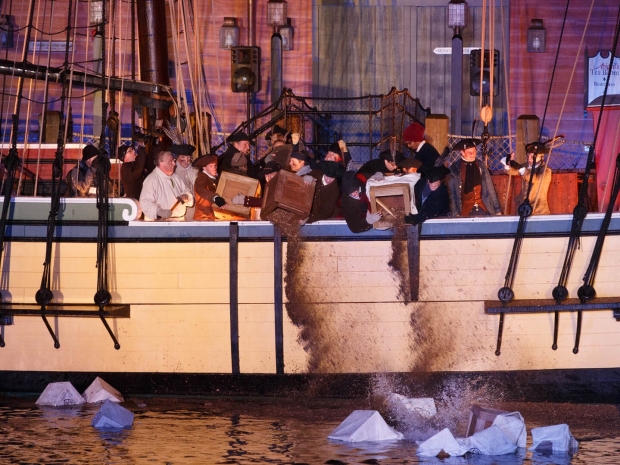 You will let our companies do what they like and no tea parties.

The US has insisted that the EU allow its big tech companies do what they like and have warned against pursuing "protectionist" technology policies against them.

The National Security Council, an arm of the White House, wrote last week to complain about the tone of recent comments about the EU's flagship tech regulation, as debates are about to begin in the European parliament.

"We are particularly concerned about recent comments by the European Parliament rapporteur for the Digital Markets Act, Andreas Schwab, who suggested the DMA should unquestionably target only the five biggest US firms", said the email.

"Comments and approaches such as this make regulatory co-operation between the US and Europe extremely difficult and send a message that the [European] Commission is not interested in engaging with the United States in good faith to address these common challenges in a way that serves our shared interests. Protectionist measures could disadvantage European citizens and hold back innovation in member-state economies. Such policies will also hinder our ability to work together to harmonize our regulatory systems", it said.

The note was sent by the NSC to staff at the EU's delegation in the US capital, according to several people familiar with it, as part of routine communications between Washington and Brussels. It comes at a time when both the US and EU are keen to rebuild a relationship that was marred by acrimony during Donald Trump's presidency.

The fact that the US is continuing to pursue a no taxation and no representation policy on its former allies does strike many of us as ironic.

Last modified on 16 June 2021
Rate this item
(3 votes)
Tagged under
More in this category: « Qualcomm ready to invest in ARM Progressive gets FTC Chair position »
back to top