Google moves to AMD on cloud 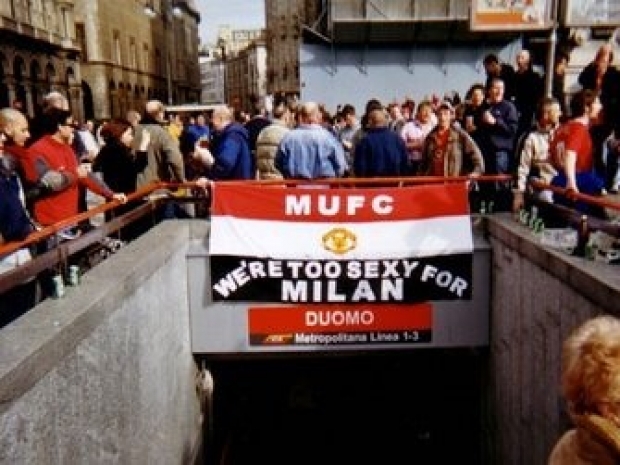 Cloud’s not too sexy for Milan

Cloud computing providers such as Google, Amazon and Microsoft are some of the biggest buyers of data centre chips.

Google said it will start offering services based on AMD's "Milan" server chip, which AMD released in March. Google said Snap and Twitter were testing the new AMD-based services.

AMD has been gaining market share against Intel, which was long the dominant player in data center chips but whose offerings have inferior performance on some measures because of years of stumbles in Intel's manufacturing operations.

Intel in April announced its "Ice Lake" chip competitor to AMD's "Milan" chip and said all major cloud providers would support it, but Intel has not said when Google will start offering services based on its latest chip.

Last modified on 18 June 2021
Rate this item
(2 votes)
Tagged under
More in this category: « Nvidia invests $100 million in UK supercomputer TSMC founder looks for COVID vaccines »
back to top