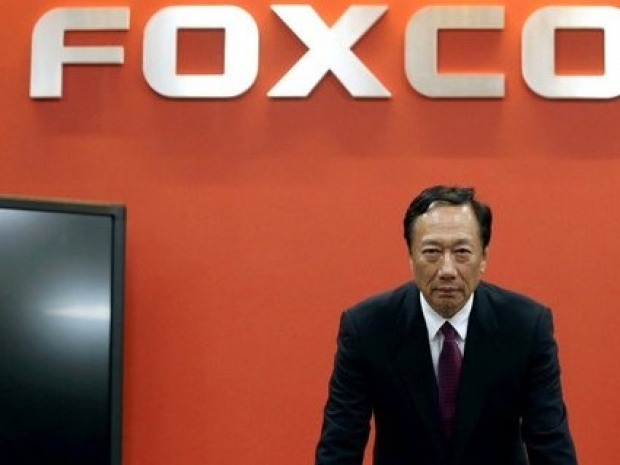 Wants to help the government out

Taiwan will allow Terry Gou, the billionaire founder of Taiwan's Foxconn and TSMC to negotiate on the government's behalf for COVID-19 vaccines.

Gou warned he couldn't guarantee success, but Taiwan is trying to speed up the arrival of the millions of vaccines it has on order as it deals with a spike in domestic cases.

Only six percent of Taiwan's 23.5 million people have received at least one of the two-shot coronavirus vaccine regimen and the government has come under pressure to allow private firms to buy vaccines.

Gou said he was seeking a meeting with President Tsai Ing-wen to discuss his plans to buy five million shots from Germany's BioNTech SE.

Lo said BioNTech had told Gou, who wants to make the purchase through his Yonglin Education Foundation, on Wednesday they will only sell vaccines to governments.

"A good method is for the government to, under this framework, authorise TSMC and the Yonglin Education Foundation to buy them and then donate to the government", he said.

He said the government was, with the help of the German government, continuing its own talks with BioNTech, adding there was no guarantee Gou or anyone else would succeed.

"Even if Gou can discuss this with the original manufacturer or an agent, can he get them to sell sufficient vaccines? Honestly, nobody knows."

Taiwan's own deal with BioNTech fell through this year, with the government blaming it on pressure from Beijing.

China has denied the accusation, saying Taiwan is free to obtain the vaccines through Shanghai Fosun Pharmaceutical Group Co, which has a contract with BioNTech to sell the vaccines in China, Hong Kong, Macau and Taiwan.

Taiwan has been dealing directly with BioNTech in Germany, saying it does not trust vaccines from China.

Last modified on 18 June 2021
Rate this item
(3 votes)
Tagged under
More in this category: « Google moves to AMD on cloud SMEs were already ready for home working »
back to top