Firefox finds users not that keen on advertising 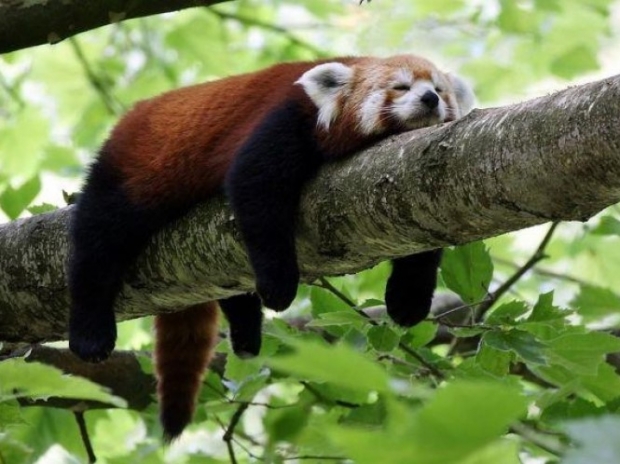 Apparently, this was surprising

Big Cheeses at the Mozzarella Foundation have found that a pilot test of advertising on its Firefox browser went down about as well as a Fudzilla presentation at an Apple product launch.

Earlier this year a new support page appeared at support.Mozilla.org describing sponsored shortcuts (or sponsored tiles), "an experimental feature currently being tested by a small percentage of Firefox users in a limited number of markets". Mozilla works with advertising partners to place sponsored tiles on the Firefox default home page (or New Tab page) that would be useful to Firefox users. Mozilla is paid when users click on sponsored tiles.

Mozilla did its best to be all ethical about it. It only work with advertising partners that meet its privacy standards for Firefox, gave uses the chance to opt out and made sure no Firefoxes were injured in the experiment.

Mozilla's Jonathan Nightingale says that, last time around, the reaction wasn't as positive as his company hoped. "It didn't go over well", he states. Further, he insists that Firefox won't become "a mess of logos sold to the highest bidder; without user control, without user benefit".

Long-time Slashdot reader angryargus says they spotted the feature when they noticed an Ebay advertisement, but appreciated the ability to opt out, and suggested the feature is "an annoying tradeoff off using a browser that's not as directly funded by a search engine".

Last modified on 21 June 2021
Rate this item
(0 votes)
Tagged under
More in this category: « US Navy mothballs Quake super weapon Something odd spotted in TSMC’s Arizona plans »
back to top