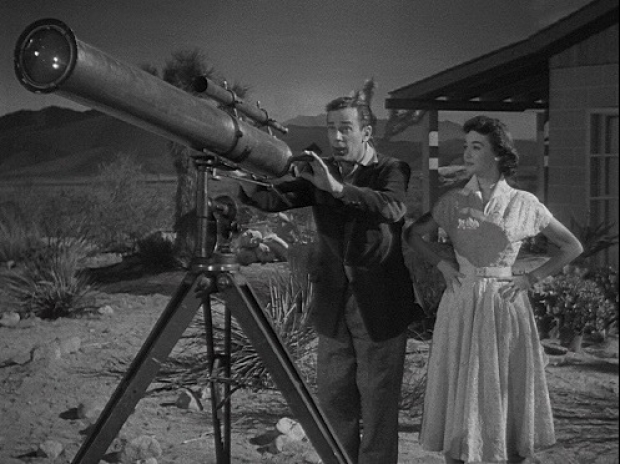 The dark satanic rumour mill has manufactured a hell on earth yarn that TSMC’s plans to build a 5nm process node in Arizona might be considerably more ambitious than thought.

For those who came in late, TSMC said it will invest  $12 billion building an Arizona fab over the course of the next few years, with the facility set to produce semiconductors on the 5nm process node in 2024.

Now, job applications for the seventeen posts open for TSMC's Arizona hint that perhaps something larger might be afoot, particularly now that the outfit has hired an Intel human resources and recruiting veteran.

Sources have been muttering that there was more to the project than TSMC was letting on since it was announced in February.

A cursory look at the facility's job openings reveals that seventeen positions are open for applications right now. Opening them up redirects us to their Linkedin pages, where data gathered from the job application site reveals that for all engineering positions, a total of 13,166 applications have been submitted to the platform.

This means that the project could mean heavy production in the land of the fee. Possibly thanks to shedloads of sweeteners that have been thrown at the company by the current government.

Last modified on 21 June 2021
Rate this item
(1 Vote)
Tagged under
More in this category: « Firefox finds users not that keen on advertising Hyundai buys robot maker »
back to top