UK telcos start charging Brits for travelling in the EU 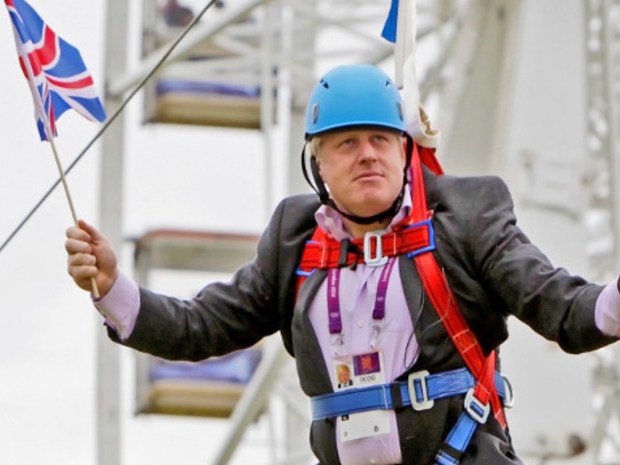 UK-based EE says it will charge £2 a day for new customers travelling in the EU and some other European countries from January. The move is proof that things are working so much better for the UK now it is out of the pesky EU.

The EU scrapped mobile roaming charges, including internet use, texts and calls, within the bloc in 2017 and, as the UK was a member then, it was governed by the ruling.

In the lead up to the UK’s official exit from the EU on January 1, 2021, mobile firms in the UK, including EE, said that they would not bring back mobile roaming charges. But then they realised, no one was going to stop them so why not?

Now EE, one of the UK’s biggest mobile network operators, has become the first to announce it will reintroduce a fee of £2 per day for its UK-based clients who join or upgrade their phone after July 7 this year if they travel in 47 European countries from January.

The move could result in other UK phone operators also reintroducing charges.

O2 has announced that from August this year, customers travelling to the EU will be charged £3.50 for every gigabyte of data they use above a limit of 25GB.

The EU-UK Trade and Cooperation Agreement, signed in December 2020, states that both the EU and UK should encourage mobile operators to have “transparent and reasonable rates” regarding mobile roaming charges, but it does not lay down any specific obligations.

Still, all that money is going to the NHS, the shops are full and everyone has a job now the UK is out of the EU.

Last modified on 25 June 2021
Rate this item
(2 votes)
Tagged under
More in this category: « Facebook comes the raw pawn down under 3DMark gets the new CPU benchmark »
back to top