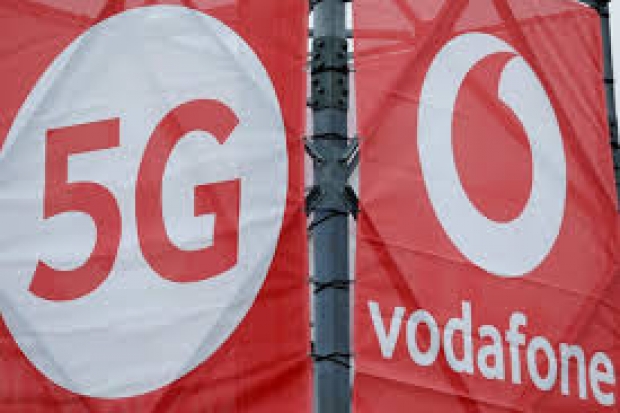 Vodafone is the first

Vodafone has announced that its 5G network will go live on the 3rd of July, making it the first to set a hard date for the launch of its next-gen mobile network.

It will roll out over seven cities ; Birmingham, Bristol, Cardiff, Glasgow, Manchester, Liverpool and London. By the end of the year, the operator plans to add 12 more cities — Birkenhead, Blackpool, Bournemouth, Guildford, Newbury, Portsmouth, Plymouth, Reading, Southampton, Stoke-on-Trent, Warrington and Wolverhampton — for a total of 19 cities. Outside of the UK, Vodafone will offer 5G roaming across Germany, Italy, and Spain

EE has said that it plans to launch its 5G network this summer. Three will launch its network in the second half of this year, while O2’s network will be available before the end of the year.

5G roaming across Germany, Italy, and Spain will launch this summer.

Last modified on 14 May 2019
Rate this item
(0 votes)
Tagged under
More in this category: « UK government flip-flops on 5G 5G might mess with weather satellites »
back to top