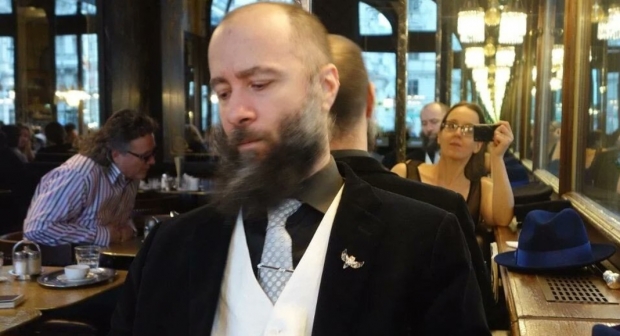 He couldn’t take it with him

Billionaire bitcoin owner Mircea Popescu has  died, leaving behind a cache of virtual currency and a controversial crypto legacy.

The bitcoin pioneer, who was believed to own over $1 billion in the world’s No. 1 crypto, making him, at the time, one of the asset’s larger single-holders, died off the coast of Costa Rica.

Popescu was viewed as a pioneer in digital assets and one of the earliest adopters. An article in Bitcoin Magazine written by Pete Rizzo said that Popescu was known for starting MPEx, a bitcoin securities exchange, around the same time as the Coinbase Global launched. At its mid-April peak this year, Popescu’s bitcoin holdings would have been worth nearly $2 billion.

Last modified on 29 June 2021
Rate this item
(2 votes)
Tagged under
More in this category: « Videogame emulator kills himself Microsoft explains Windows 11 stuff ups »
back to top