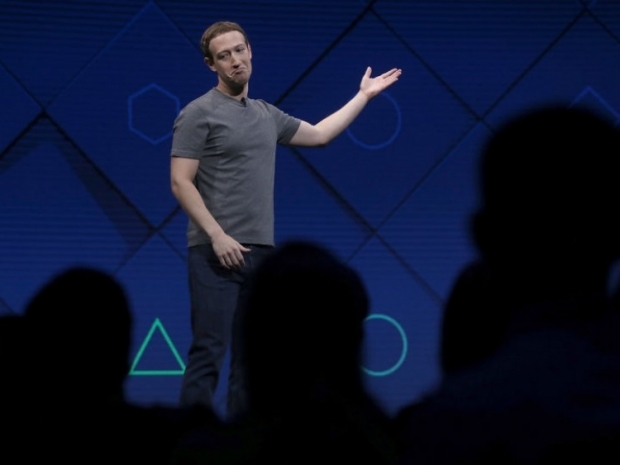 A US federal court has dismissed two separate antitrust lawsuits filed against Facebook.

Another separate anti-competition lawsuit filed by a coalition of states was thrown out because the alleged violations occurred too long ago.

Boasberg wrote that the FTC’s complaint was “legally insufficient” and had to be dismissed because the FTC had “failed to plead enough facts” to back up its claim that Facebook was stifling competition.

The FTC’s lawsuit had requested that the technology giant, which also owns Instagram and WhatsApp, be broken up.

Boasberg wrote that the FTC’s complaint says almost nothing concrete on the key question of how much power Facebook actually had, and still has, in a properly defined anti-trust product market.

“It is almost as if the agency expects the court to simply nod to the conventional wisdom that Facebook is a monopolist.”

While this is a setback for the FTC that some analysts say could have repercussions for the future of anti-competition law in the US, the watchdog can re-file the charges and has until 28 July to do so.

Separately, Judge Boasberg dismissed an anti-competition lawsuit brought by a coalition of 45 US states together with the FTC.

This lawsuit had also sought to force Facebook to divest Instagram and WhatsApp. It related to Facebook’s acquisition of the two apps in 2012 and 2014.