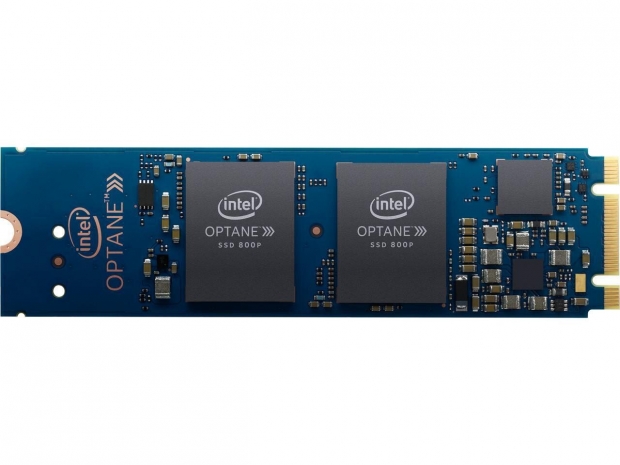 Not just for the data centre now

Intel is releasing its flagship SSD Optane P5800X into the greasy paws of its workstation users.

Before, Intel only allowed data centre customers to even look at the P5800X and then only if they were very lucky.

For those not in the know, the Optane SSD P5800X is based on a proprietary PCIe Gen 4x4 native controller, and it features Intel’s second-generation Intel Optane memory. In terms of performance, in some of the first benchmark numbers to hit the web, the drive is will be all workstation users and enthusiasts would ever need from an SSD.

Random reads and writes are exceptional, and access times at low queue depths are best of class, it's claimed. The Optane SSD P5800X’s sequential transfers, while strong, aren’t on the same level as some of today’s fastest NAND-based PCIe 4 solid-state drives, but they do exceed 7GB/s, which is still extremely fast.  Still, it is the fastest SSD ever made, and it is tougher than a four year old who has grown up in Govan.