Advertisers migrate from Apple because of no tracking policy 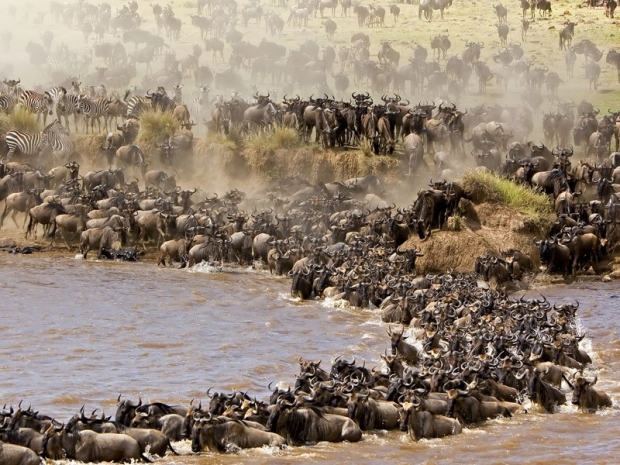 Jobs’ Mob does something right on Safari

Fruity cargo cult Apple is ruing the day that it did something right for users by bringing in a no tracking policy on its adverts.

Earlier this year in April Apple started mandating "App Tracking Transparency", which gives users a choice about whether they can be tracked across app.

A number of ad companies are reporting lowered iOS spending, and 10 percent or more increases in Android ad spending. The complaint is, of course, that without the granular data they used to get from tracking it's no longer worth spending on iOS ads.

However only 66 percent of users have actually blocked tracking, it is just that the advertising companies decided it was not worth the risk.

The figures come from the ad-measurement firm Branch Metrics.

It means that the amount of advertiser spending on Apple's mobile platform has fallen by about one-third between June 1 and July 1, while spending on Android rose over 10 percent for the same month.

Without proper user tracking, advertisers have significantly less data about a user's interests, preferences, and more. Advertisers and companies, such as Facebook, use that data to compile a profile of a user. The type of data collected from tracking helps advertisers to ensure that their ads are being targeted to potential customers.

According to ad-measurement firm Tenjin: "The shortage of user data to fuel Facebook Inc.'s suite of powerful ad-targeting tools reduces their effectiveness and appeal among some advertisers, ad agencies say."