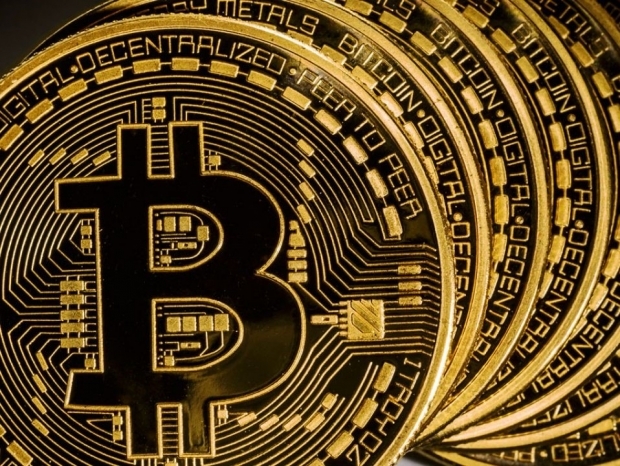 Apparently told gullible it had value

A Swedish man wanted by the United States for defrauding over 3,500 victims of more than $16 million has been sentenced to 15 years in prison for securities fraud, wire fraud, and money laundering.

Roger Nils-Jonas Karlsson, 47, ran an investment fraud scheme from 2011 until his arrest in Thailand in June 2019. He pleaded guilty in March. According to court documents, Karlsson encouraged victims to buy shares in a scheme called "Eastern Metal Securities" using cryptocurrencies like bitcoin, promising "astronomical returns" tied to the price of gold.

The funds paid by these victims were instead directed to Karlsson's personal bank accounts, where the money was put toward expensive homes, a racehorse, and a resort in Thailand.

Karlsson has been ordered to forfeit this Thai resort and various other properties and accounts as part of the sentence.

Karlsson maintained the ruse, in part, by offering updates and account statements to victims. He explained delayed payouts by falsely claiming to be working with the Securities and Exchange Commission.

Karlsson's fraud targeted financially insecure investors, and the US is seeking restitution on behalf of those victims. In addition to having to pay back $16,263,820, a restitution order is expected to be entered by the court within 90 days.