China crack down not the reason for bitcoin crash 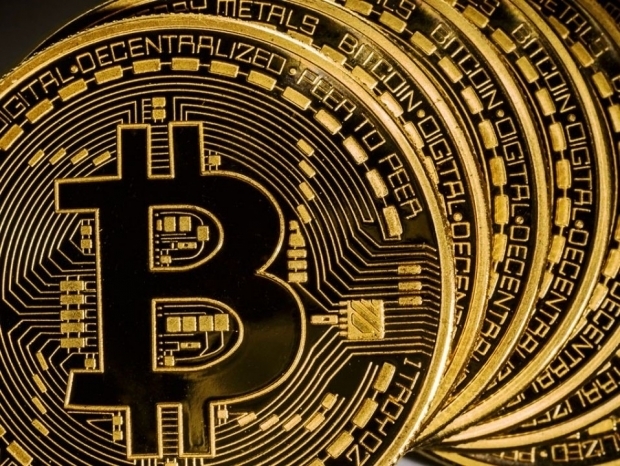 Miners had enough before it happened

A narrative that has bitcoin crashing as Chinese authorities cracked down on miners behind the bamboo curtain is a fantasy, according to the University of Cambridge.

It turns out that China's share of global bitcoin production power fell sharply even before a recent crackdown by its authorities on cryptocurrency mining.

But the country's share of the power of computers connected to the global bitcoin network, known as "hash rate," fell to 46 percent in April this year from 75.5 percent in September 2019, according to the data from the Cambridge Centre for Alternative Finance.

In the same period, the United States' share of hash rate jumped to 16.8 percent from just over four per cent, making it the second-largest producer of bitcoin. Kazakhstan's share also rose to around eight percent, with Russia and Iran the other major producers.

While China did crackdown on mining it was just closing down the operations of those who stuck around in the hope it might all work out. Most of the serious Bitcoin miners in China appear to have shifted overseas.

Last modified on 15 July 2021
Rate this item
(1 Vote)
Tagged under
More in this category: « UK about to ban online racists from football matches TSMC posts record quarter »
back to top