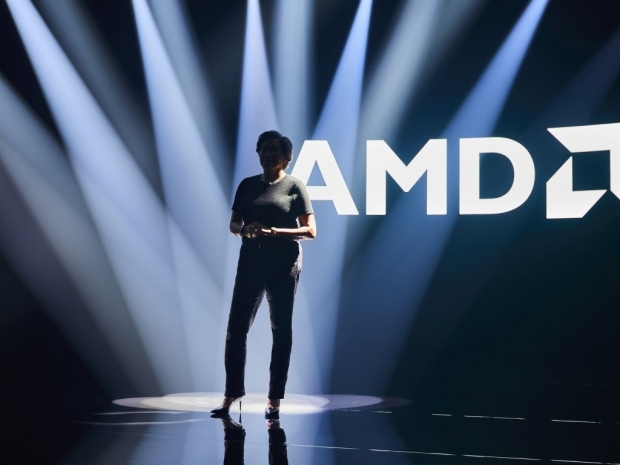 AMD said that its net income and earnings per share, among other things, have exhibited enormous growth. This is a 350 percent increase in GAAP and around 250 percent in non-GAAP terms.

On average, analysts had projected revenue of $3.8 billion. The company also raised its annual outlook and now expects revenue to increase by 60 percent up from a previous forecast for 50 percent growth.

The increases were driven by a richer mix of sales, including high-end Ryzen, Radeon, and Epyc processor sales. That means AMD is doing well across the board.

More interesting though is that the company shared more details on its upcoming Zen 4 which is the fourth major iteration of the Zen CPU micro-architecture, as well as Radeon's next-gen RDNA 3 graphics architectures.

CEO Lisa Su said that the company's plan to launch Zen 4-based processors - which will purportedly comprise the Ryzen 7000 series lineup (codenamed "Raphael") - is "on-track" for next year.

The upcoming CPUs will be built on an "industry-leading 5nm process technology". Over on the graphics side, RDNA 3 or Navi 3X would also be arriving in 2022, although the company appears to be undecided on what process node to build it on.

Su said the company can continue to grow, even if PC demand falls in 2022. “We expect our competition to be really good and we need to be better than that”, Su said during a conference call after the results.

Last modified on 28 July 2021
Rate this item
(1 Vote)
Tagged under
More in this category: « There are five top trends in IT for manufacturing Facebook stalls sales of the Oculus Quest 2 »
back to top