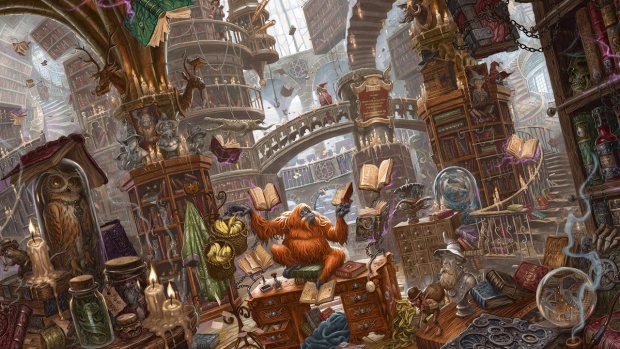 Valve expects that its recently announced Steam Deck portable gaming console will be able to run "really the entire Steam library" on its 1280x800 LCD screen at frame rates of 30 fps or higher.

In a recent IGN video interview  Valve Hardware Engineer Yazan Aldehayyat said that "all the games that we wanted to be playable had really good performance, a really good experience" in Steam Deck testing.

Valve developer Pierre-Loup Griffais expanded on that statement by saying that "all the games that we wanted to be playable" means "really the entire Steam library. We haven't really found something we could throw at this device that it couldn't handle yet".

Griffais said initial prototype testing for the Steam Deck focused on older games in the Steam catalog and that there were "games that were coming out last year that just couldn't really run very well on the previous types of prototypes and architectures we were testing".

On the finalised version of the hardware, though, he said the company has "achieved the level of performance that is required to run the latest generation of games without a problem. The entire Steam catalog is available to people who have this device", Aldehayyat added.

"That's where we knew we had a product that was going to deliver the experience we were looking for."

Aldehayyat attributed Steam Deck's wide compatibility in part to "future-proofing" internals that include a custom APU incorporating AMD's latest generation of GPU and CPU technology, as well as 16GB of LPDDR5 RAM.

Griffais added that the performance scalability of modern PC games helps Steam Deck achieve a playable frame rate at its native 800p resolution (which is relatively low compared to desktop gaming PCs). "If people are still valuing high frame rates and high resolutions on different platforms, I think that content will scale down to our 800p, 30 Hz target very well", he said.

In a follow-up tweet late last week, Griffais clarified that the 30 fps target is the "floor" for what Valve considers playable: "games we've tested and shown have consistently met and exceeded that bar so far. There will also be an optional built-in FPS limiter to fine-tune performance vs. battery life."

Last modified on 28 July 2021
Rate this item
(1 Vote)
More in this category: « Facebook stalls sales of the Oculus Quest 2 Cisco says staff don't have to come into the office »
back to top