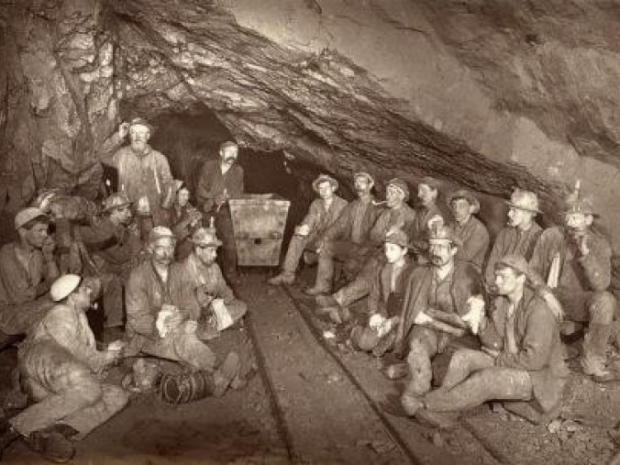 So don’t expect to see it in the shops

The AMD RX 6600 XT will probably not ever make it to a PC near you because it is likely to be snapped up by crypto miners.

While high-performance graphics cards normally attract interest from crypto miners, a post on Reddit says that the RX 6600 XT’s power efficiency makes it one of the best.

One of the issues of mining Ethereum is you need the best possible performance for the least amount of power, especially if you need to factor the cost of electricity into your profits.

According to Trollatopoulous on the AMD Reddit, the RX 6600 XT produces a low hash rate of 32 MH/s but does it at just 55 Watts. This gives it the highest performance per Watt (PPW) of any of the major mining graphics cards. And that efficiency means greater profits.

Reviews for the AMD RX 6600 XT confirmed that while it doesn’t perform as well as the Nvidia RTX 3060 Ti for gaming, it needs a lot less juice.

Now, however, with the mining community likely to be getting in line for one, it’s likely to be even harder to find one of these for sale at any price, let alone the recommended retail price of $379.

Last modified on 12 August 2021
Rate this item
(5 votes)
Tagged under
More in this category: « Apple settles war with Corellium Bixby gets faster on Galaxy devices »
back to top