Bixby gets faster on Galaxy devices 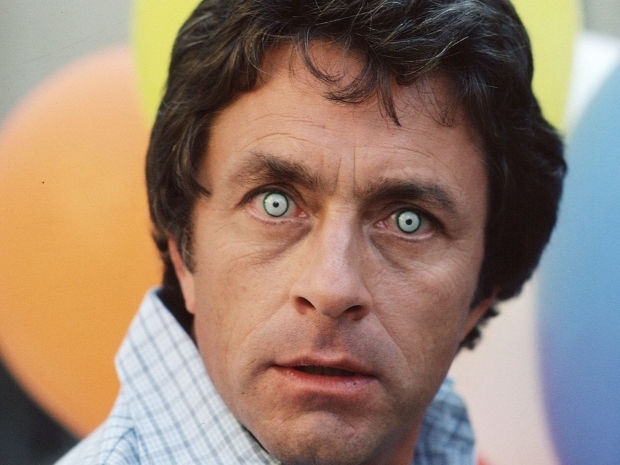 Samsung is still improving Bixby’s design and features, but it seems the later versions of the voice system will be 35 percent faster.

Bixby has been played down by Samsung which even was rumoured to be pulling the voice activation software but now it seems to have come back with a vengeance with a new UI makeover. Samsung mentioned during its event that Bixby will work 35 percent faster on the Galaxy Z Flip 3 and the Galaxy Z Fold 3. This improvement is a result of on-device voice processing rather than going through Samsung’s servers.

On-device voice processing is done via the NPU (Neural Processing Unit) that is embedded in modern day smartphone processors. The company hasn’t revealed whether this improvement will come to other older Galaxy devices, though.

It is a moot point if any of this is worth the investment. Bixby has to compete with Google assistant which is fast and simple already.

Last modified on 12 August 2021
Rate this item
(1 Vote)
Tagged under
More in this category: « AMD’s RX 6600 XT latest makes a fine crypto miner Toshiba back in black »
back to top