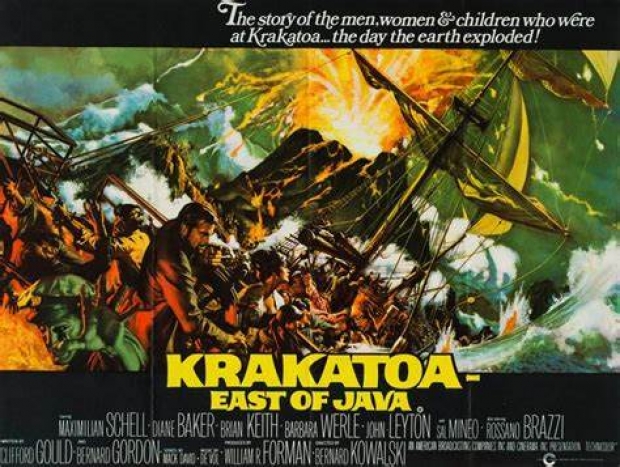 Python overtook Java for the second spot in RedMonk's Q2 2020 ranking, and Java has remained there in Python's shadow ever since, but now it has jumped one spot to second — a place it once again shares with Python.

RedMonk analyst Stephen O'Grady said that Java's consistent third placing over the past year was "prompting questions from observers as to whether it was fated to a gradual drift down these rankings".

Tiobe's CEO Paul Jensen last September warned Java was headed to become the Enochian of obscure languages after a notable decline in queries for programming languages on major search engines.

RedMonk said that Java has 'surged' back. "This would be less of a surprise but for many of the language's competitors — and, it should be said, the odd industry analyst or two — writing regularly recurring epitaphs for the stalwart of enterprise infrastructure", said O'Grady.

The article also reports that Google's Dart programming language "made its debut in RedMonk's top 20 this month and displaced Perl".