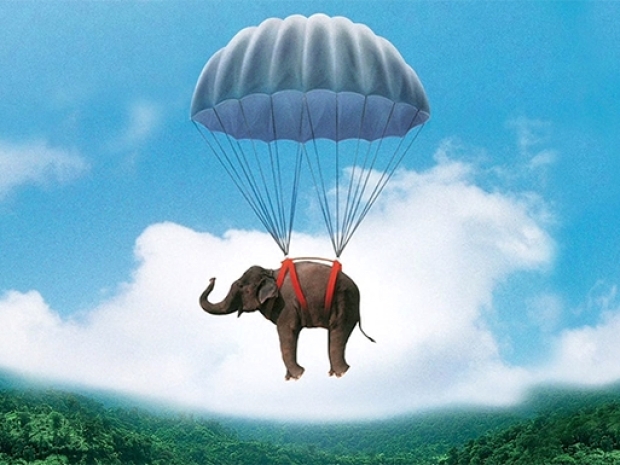 Half of what it used to be

Market leading Java distribution Oracle Java’s popularity is half what it was two years ago.

A report from application monitoring company New Relic said that while Oracle Java was still the market leader its popularity had fallen dramatically.

The finding was included in the company's 2022 State of the Java Ecosystem report, released April 26, which is based on data culled from millions of applications providing performance data to New Relic.

New Relic said its numbers show movement away from Oracle binaries after the company's "more restrictive licensing" of its JDK 11 distribution before returning to a more open stance with JDK 17, released in September 2021. Behind Oracle and Amazon were Eclipse Adoptium (11.48 per cent), Azul Systems (8.17 per cent), Red Hat (6.05 per cent), IcedTea (5.38 per cent), Ubuntu (2.91 per cent), and BellSoft (2.5 per cent).

Last modified on 09 May 2022
Rate this item
(4 votes)
Tagged under
More in this category: « 70mai Dash Cam M500 Apple staff revolt over back-to-work plans »
back to top