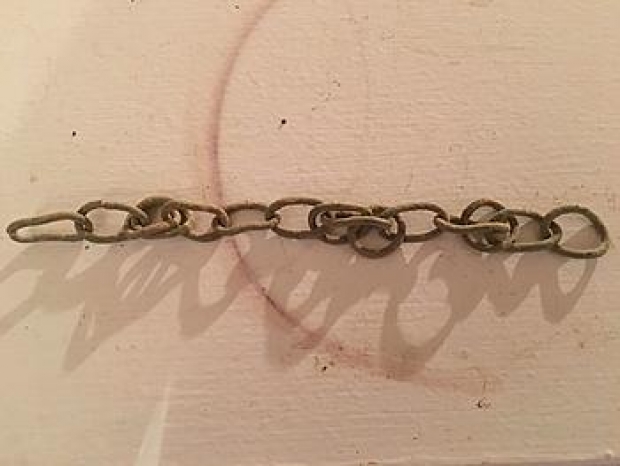 At least in the car industry

German technology and engineering group Bosch has concluded that the semiconductor supply chains in the automotive industry are reaching chocolate teapot status.

Bosch board member Harald Kroeger warned that that supply chains have buckled in the last year as demand for chips surged worldwide. Coinciding with the surge in demand, several key semiconductor manufacturing sites were forced to halt production, Kroeger said.

In February, a winter storm in Texas caused blackouts at NXP Semiconductors, which is a major provider of automotive and mobile phone chips. In March, there was a fire at a semiconductor plant in Japan operated by Renesas, one of the car industry's biggest chip suppliers.

In August, factories in Malaysia have been abandoned as national lockdowns were introduced to reduce the spread of the coronavirus. Volkswagen and BMW cut their production as they struggled to get the chips they needed to build their cars. These companies and semiconductor suppliers should now be looking to figure out how the chip supply chain can be improved, Kroeger said.

"As a team, we need to sit together and ask, for the future operating system is there a better way to have longer lead times," he said. "I think what we need is more stock on some parts of the supply chain because some of those semiconductors need six months to be produced. You cannot run on a system [where] every two weeks you get an order. That doesn't work."

Semiconductor supply chain issues have been quietly managed by the automotive industry in the past but now is a time for change, according to Kroeger, who believes demand is only going to increase with the rise of electric vehicles and autonomous vehicles.

"Every car that gets smarter needs more semiconductors", Kroeger said. Electric cars need very powerful and efficient semiconductors in order to to get more range out of each kilowatt hour of battery, he added.

Kroeger said he expects the chip shortage to extend "way into 2022" adding that he hopes demand remains stable. "We need to ramp up supplies so we can fulfil that demand", he said.

Last modified on 25 August 2021
Rate this item
(2 votes)
Tagged under
More in this category: « Samsung sings of huge expansion Google tells its staff to sling their hook »
back to top