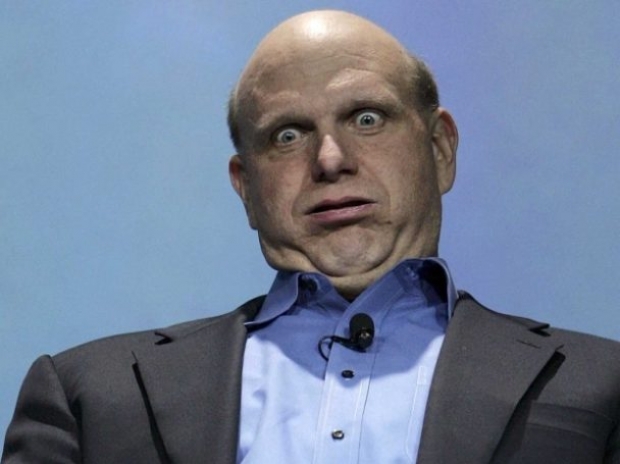 On August 25, 1991, Linus Torvalds, then a student at the University of Helsinki in Finland, sent a message to the comp.os.minix newsgroup soliciting feature suggestions for a free Unix-like operating system he was developing as a hobby.

Not on the desktop of course, or at least not on anyone's desktop that matters. Linux dominates the supercomputer world, with 100 percent market share. According to Google, the Linux kernel is at the heart of more than three billion active devices running Android, the most-used operating system in the world. Linux also powers the vast majority of web-facing servers Netcraft surveyed. It is even used more than Microsoft Windows on Microsoft's own Azure cloud. And then there are the embedded electronics and Internet-of-Things spaces, and other areas.

Linux has failed to gain traction among mainstream desktop users, where it has a market share of about 2.38 percent, or 3.59 percent if you include ChromeOS, compared to Windows (73.04 percent) and macOS (15.43 percent). But the importance of Linux has more to do with the triumph of an idea -  of free, open-source software.

Last modified on 26 August 2021
Rate this item
(2 votes)
Tagged under
More in this category: « Google tells its staff to sling their hook German boffins give AAA battery power to dust »
back to top