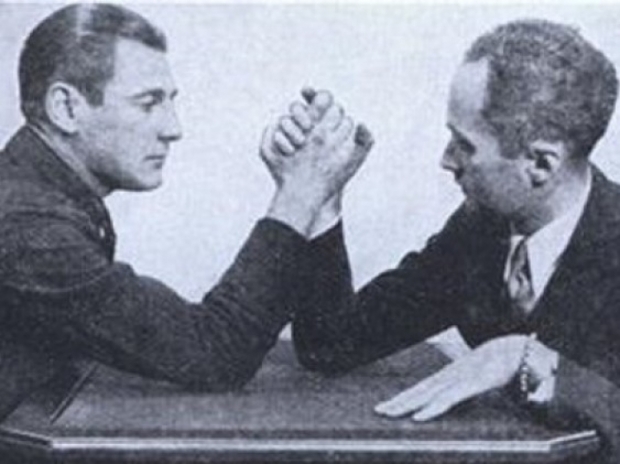 UK not the only one worried

Brussels is set to launch a formal competition probe early next month into Nvidia's planned $54 billion takeover of British chip designer ARM, after months of informal discussions between regulators and the US chip company.

The investigation is likely to begin after Nvidia officially notifies the European Commission of its plan to acquire ARM, with the US chipmaker planning to make its submission in the week starting September 6, according to two people with direct knowledge of the process.

They added that the date might yet change, however. Brussels' investigation would come after the UK's Competition and Markets Authority said its initial assessment of the deal suggested there were "serious competition concerns" and that a set of remedies suggested by Nvidia would not be sufficient to address them.

The UK watchdog said it feared the deal could "stifle innovation across a number of markets" including by giving Nvidia the power to hurt its rivals by limiting their access to ARM's technology. Nvidia announced a plan in September last year to buy the UK chip designer from SoftBank.

Last modified on 30 August 2021
Rate this item
(3 votes)
Tagged under
More in this category: « UK director says sorry for patent letters China cracks down on Big Tech working people to death »
back to top