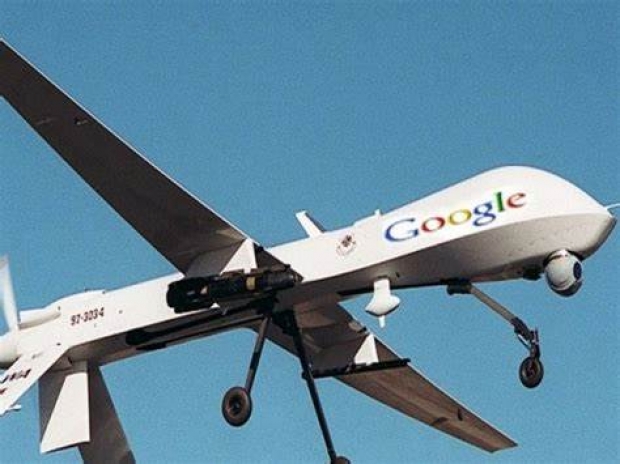 Drones who work from home will be paid less

Google may reduce the salaries of employees who choose to work at home full-time, based on the cost of living where they live.

Google’s logic is that a salary that barely covers a San Francisco studio apartment might get you a mansion in, say, Topeka.

It claims that its  compensation packages have always been determined by location. So if workers are not coming into the office any more they should be paid less.

But Google will find that the entire idea will backfire, particularly as it appears to be telling workers that if they do not live where they are told they can expect a pay cut.

At the moment a pay cut will feel like an insult to most employees, even if it has nothing to do with their performance or their value to the company. Telling staff they are worth less is a really bad thing to do, particularly when getting good skilled staff is tricky.

Staff will see Google as being greedy. It's thrived during the pandemic. Cutting people's salaries when your share price has more than doubled, your revenues are up 62 percent, and your profits are up makes you look like evil capitalistic bastards who belong to the 19th century. Staff will vote with their feet

Rate this item
(8 votes)
More in this category: « Google pays Apple $15 billion to use its search engine Microsoft will refuse to provide updates for old chips »
back to top