Google pays Apple $15 billion to use its search engine 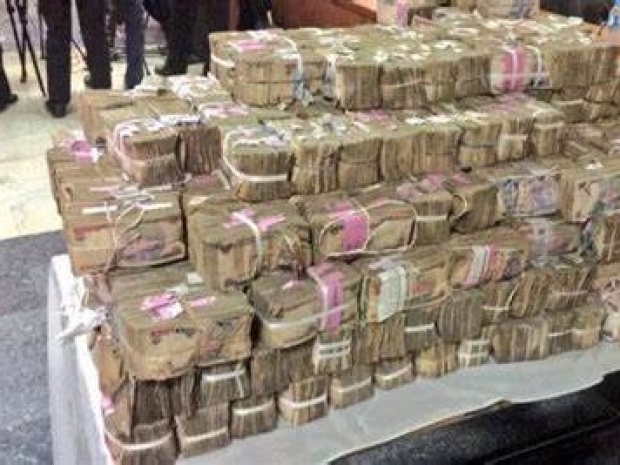 Search engine outfit Google has been bribing paying the fruity cargo cult Apple to use its search engine by default in its iPhone, iPad, and Mac.

Now, a new report from analysts at Bernstein suggests that the payment from Google to Apple may reach $15 billion in 2021, up from $10 billion in 2020.

Bernstein analysts are estimating that Google's payment to Apple will increase to $15 billion in 2021, and to between $18 billion and $20 billion in 2022.

The data is based on "disclosures in Apple's public filings as well as a bottom-up analysis of Google's TAC (traffic acquisition costs) payments".

The analysts outline two potential risks for the Google payment to Apple, including regulatory risk and Google simply deciding the deal is no longer worth it:

Apple's senior director of global privacy Jane Horvath offered reasoning for the deal, despite privacy concerns: "Right now, Google is the most popular search engine. We do support Google but we also have built-in support for DuckDuckGo, and we recently also rolled out support for Ecosia."

When you are talking about that sort of money, it is hard to see how Google can justify that to its shareholders.

Last modified on 30 August 2021
Rate this item
(3 votes)
Tagged under
More in this category: « China cracks down on Big Tech working people to death Google decides to play evil with staff »
back to top