Apple’s App Store changes will not do anything 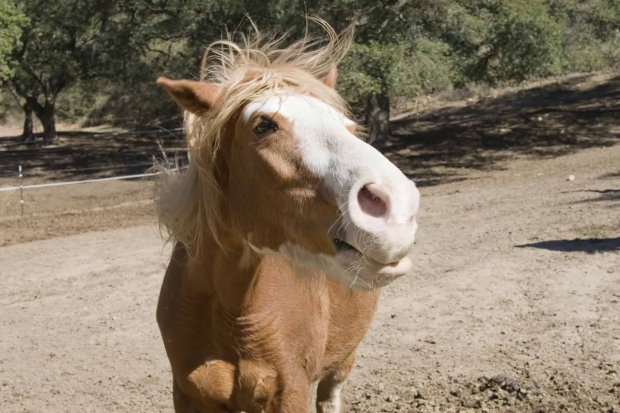 Although Apple is making some changes to its App Store policies and setting up a $100 million fund for small developers, critics say that the terms of a class-action settlement don't meaningfully loosen the company's grip on its digital marketplace.

Spotify Chief Legal Officer Horacio Gutierrez warned that "Apple's proposed concessions fail to address the most basic aspects of their anticompetitive and unfair App Store practices. They are attempting to distract policymakers and regulators and slow down the momentum that's building around the world to address their behavior".

Meanwhile another of Apple’s opponents - Match Group issued a statement saying: "This is a raw demonstration of their monopolistic power: making capricious changes designed to spur good PR for their benefit right as legislation, regulatory scrutiny and developer complaints are closing in on them. We hope everyone sees this for what it is -- a sham."

"This new action by Apple is a good first step towards addressing some of these competition concerns, but more must be done to ensure an open, competitive mobile app marketplace, including commonsense legislation to set rules of the road for dominant app stores", she said.

Last modified on 31 August 2021
Rate this item
(0 votes)
Tagged under
More in this category: « Microsoft will refuse to provide updates for old chips ARM's Chinese CEO is revolting »
back to top