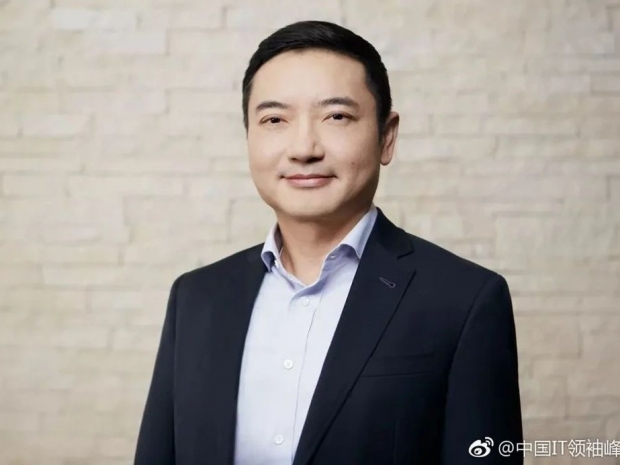 Appears to be taking ARM IP into new company

ARM's Chinese CEO has seized control of ARM’s Chinese business venture, ARM China and attempted to use IP to launch a new company.

Allen Wu is launching a new company called Alphatecture, and it is claimed that he is using his position at ARM China to pull the stunt off.

Companies have been offered discounts on ARM China products if they would invest in Alphatecture. While investors and ARM agreed to oust Wu for this behaviour in a board vote, 7-1, Wu has the seal of the company, which makes him its legal representative as far as Chinese law is concerned.

Meanwhile Wu hired security to keep ARM employees from entering ARM China, fired employees who did not wish him to take over the company, and sued ARM China to declare his own dismissal as CEO illegal.

Ironically this means Allen Wu (person) is suing Allen Wu (ARM China). ARM has responded by refusing to transfer any IP from its new products. The newest CPU core ARM China has access to is the Cortex-A77.

However, Wu has responded in turn by holding an event claiming the company will launch a new “XPU” line of products consisting of AI accelerators and processing units, image signal processors, security processors, and video processors. Most of this equipment is targeting the IoT market.

At the heart of the problem is ARM's current owner Softbank. In 2018, Softbank agreed to cede control of ARM’s Chinese operations to the ARM China joint venture. ARM/Softbank owns 49 percent of the company while the Chinese own 51 percent.

The Chinese government wanted to secure sources of technology, especially for some sensitive chips that later go into government or other security uses.

Asia Nikkei said that SoftBank’s agreement left it with very little control. In fact it looks like it allowed want amounted to straight up IP theft. It enabled the Chinese arm of a company to go  rogue and ignore its own board. The Chinese authorities do not appear to have taken meaningful action to reign in Wu presumably because if he gets away with it, they will have some ARM technology.

While ARM China does not currently have access to the ARMv9 instruction set or any additional ARM IP, it appears that the company will attempt to use previously transferred assets to bootstrap its own transformation into an “independent” company.

This puts Nvidia, which is trying to buy ARM into a difficult position too. It will have to reach an agreement with the Chinese outfit which will presumably involve getting new technology.  The only issue there is that European and US watchdogs will bite Nvidia on the rump for security reasons.

Last modified on 31 August 2021
Rate this item
(2 votes)
Tagged under
More in this category: « Apple’s App Store changes will not do anything Summit looks into greener power »
back to top