Firefox refuses to listen to its users 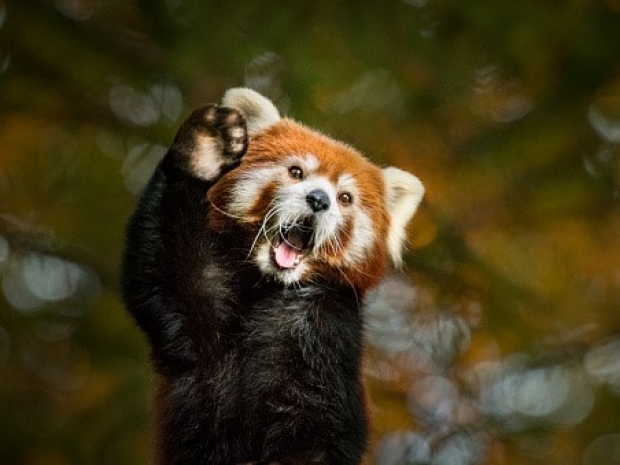 Slashdot’s verdict on why Firefox is losing market share

Slashdot readers have been debating why research shows Firefox losing market share and the common thread, like this rant, because it is because it arrogantly refuses to listen to its users.

The "rant" argues that Firefox's original sin was in 2009 when it decided to move tabs to the top of the browser, and when favourite features could no longer be re-enabled in Firefox's about:config file.

Long-time Slashdot reader Z00L00K thinks that "All totally unnecessary UI changes are what REALLY annoy users. Not only the immediately visible things in the header but also the renaming of items in the menus just bugs people".

Again,  others point out that Chrome does that too and so do all the browsers that are more popular than Firefox do, so the idea that those are unpopular and driving people away doesn't really hold up...

One user said that Firefox's decline is mostly due to Chrome just being really good, and [Firefox] not having a decent mobile version.

Last modified on 13 September 2021
Rate this item
(1 Vote)
Tagged under
More in this category: « Woz in Space Microsoft study doubts if remote voles are really working »
back to top