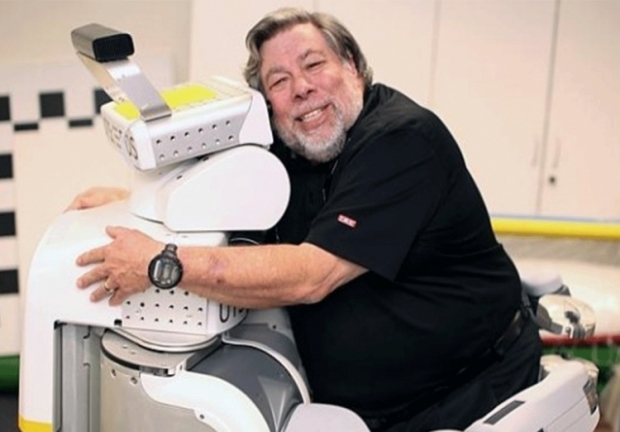 Sets up his own space company

The former brains behind Apple and dancing queen Steve Wozniak is apparently wanting to form his own space company.

Over the weekend he  tweeted ten words: "A Private space company is starting up, unlike the others."

The tweet also included the URL for a new video just uploaded tonight to YouTube about a company called Privateer.

The video says "Together we'll go far… We are explorers. We are dreamers, risk-takers, engineers, and star gazers. We are human. And it's up to us to work together to do what is right and what is good."

The video's tagline is The sky is no longer the limit.

The same tagline appears at Privateer.com, followed by two short sentences. "We are in stealth mode. We'll see you at AMOS in September 2021 in Maui, Hawaii." (With AMOS apparently, being the Advanced Maui Optical and Space Surveillance Technologies Conference running from this Tuesday through Friday.)

Of course there is sod all information to go on, but we do know that Woz’s company is  using a printer for high-strength titanium — and suggested the company might have something to do with cleaning up space junk.

Last modified on 13 September 2021
Rate this item
(0 votes)
Tagged under
More in this category: « Yandex claims to have seen off the world's largest DDoS Firefox refuses to listen to its users »
back to top