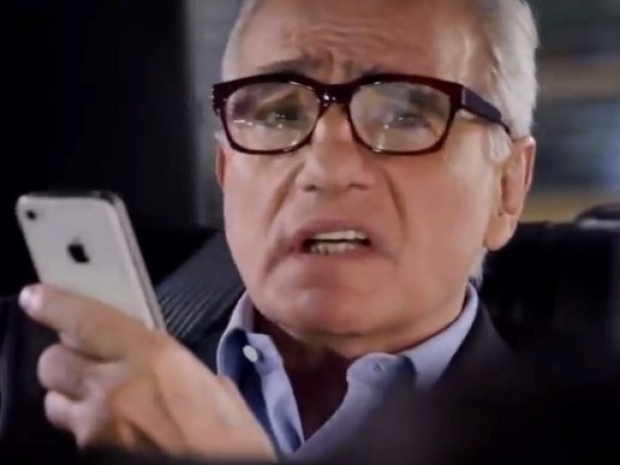 The Tame Apple press has donned sackcloth and ashes over Friday's ruling in Apple and Epic lawsuit.

Apple fanboy analyst Gene Munster, wailed that the ruling will cost Apple $1-4 billion, depending on how many developers take advantage of the new policy.

The comments are a little surprising as the Tame Apple Press originally touted the ruling as a victory and reported Jobs’ Mob was not worried about the financial impact.

Instead Kate Adams, the iPhone maker's general counsel was widely quoted as saying the ruling was a “resounding victory" that "underscores the merit" of its business.

The quote:  "The court has affirmed what we've known all along: The App Store is not in violation of antitrust law" and "success is not illegal", Apple said in a statement.

To be fair, Epic Games also claimed that the judge sided with Apple. This "isn't a win for developers or for consumers", Epic Chief Executive Officer Tim Sweeney said on Twitter.

Part of the problem is Apple’s huge amount of cash which means that $1-4 billion means nothing. In fiscal 2021 alone, the company is estimated to bring in more than $360 billion. True, Apple made about $3.8 billion in US revenue from games in 2020, most of which came from in-app purchases but this is a drop in the bucket even if the ruling ends up costing Apple a few billion dollars a year, that's still a small fraction of its total revenue and it has made a fortune from operating the policy for ages.

Ironically many developers may choose to stick to Apple's payment system so they don't have to build their own web payment platform.

More concerns were shared by the EFF in a thread on Twitter. "Disappointingly, a court found that Apple is not a monopolist in mobile gaming or in-app transactions, so its App Store commissions don't violate antitrust law. One bright spot was that the court found Apple's gag rules on app developers violate California law."

"The court's opinion spells out many serious problems with today's mobile app ecosystem, such as false tensions between user choice and user privacy. Congress can help with real antitrust reform and new legal tools, and shouldn't let Apple's privacywashing derail that work."