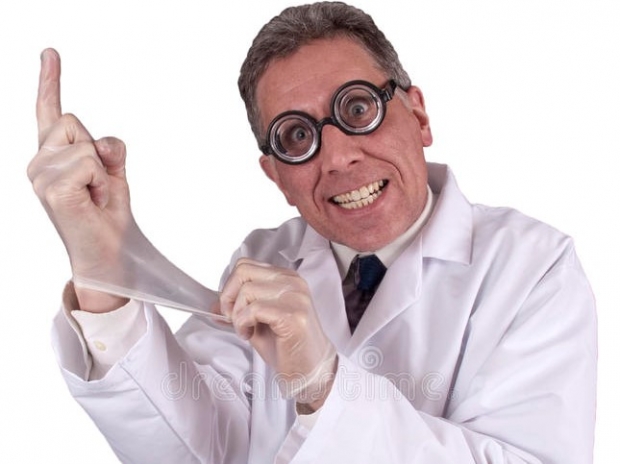 Worried about relying on a handful of companies

Big cloud suppliers like Amazon, Google and Microsoft might have to  comply with resilience standards and testing if they want to flog their services to British banks.

The Bank of England, along with regulators in Europe and the United States, is worried about the reliance of banks on a handful of Big Tech firms for cloud computing in increasingly critical banking services, and the impact an outage at one of them could have on financial stability.

Bank of England executive director for prudential supervision Victoria Saporta, told an event held by the Institute of International Finance that a global approach would be best.

Last modified on 14 September 2021
Rate this item
(0 votes)
Tagged under
More in this category: « App store ruling could cost Jobs’ Mob $4 Billion Kape snaps up ExpressVPN »
back to top