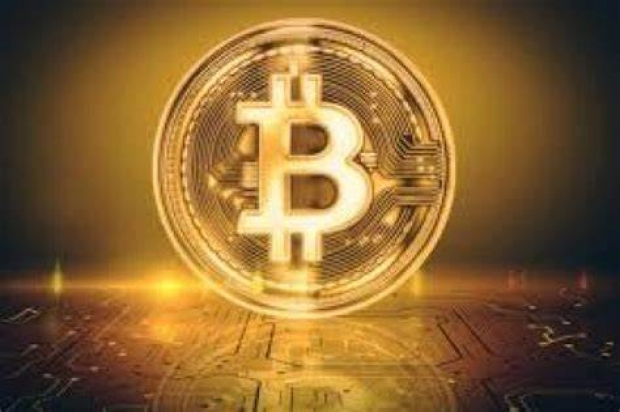 Not sure if it wants to do it

The Federal Reserve is pushing ahead with its study into whether to implement its own digital currency and will be releasing a paper on the matter shortly,

Chairman Jerome Powell said no decision has been made on the matter yet, he added, and said the Fed does not feel pressured to do something quickly as other nations consider their own projects.

"I think it's important that we get to a place where we can make an informed decision about this and do so expeditiously", Powell said at his post-meeting news conference.

"I don't think we're behind. I think it's more important to do this right than to do it fast… the Fed is "working proactively to evaluate whether to issue a CBDC, and if so in what form."

The Boston Fed has taken point on the project, joining with MIT in an initiative on whether the central bank should establish its own digital coin targeted at making the payments system more effective. Fed Governor Lael Brainard has been a strong advocate of the effort, though several other officials, including Vice Chair for Supervision Randal Quarles, have cast doubts.

Advocates such as Brainard say a central bank digital currency's benefits include getting payments quickly to people in times of crisis and providing services to the unbanked.

"We think it's really important that the central bank maintain a stable currency and payments system for the public's benefit. That's one of our jobs", he said.

He said the "transformational innovation" in the area of digital payments and said the Fed is continuing to do work on the matter, including its own FedNow system expected to go online in 2023. The test for a CBDC, he said, is "are there clear and tangible benefits that outweigh any costs and risks".

Some concerns even have been raised that if the Fed does not act more aggressively, the dollar's position as the global reserve currency could be challenged. Powell noted the dollar's position in the world and said the Fed is "in a good place" to make a decision on whether to implement its own digital currency.

He expressed some concern about the regulatory landscape and said the Fed likely will need congressional permission should it decide to proceed. "Where the public's money is concerned, we need to make sure that appropriate regulatory protections are in place, and today there really are not in some cases", Powell said.

Last modified on 23 September 2021
Rate this item
(4 votes)
Tagged under
More in this category: « Leaked email shows that Cook is cracking down on leakers Europeans run first successful RISC V processor accelerator »
back to top