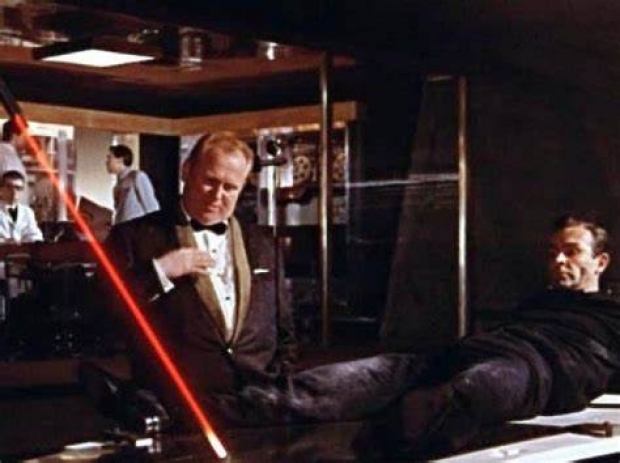 While Big Tech rails against ad blockers as a way of undermining Internet business models, US spooks and law enforcement have quietly installed ad blockers to prevent an obvious security threat.

In a letter addressed to the Office of Management and Budget (OMB), penned by US Senator Ron Wyden, and obtained by Motherboard, the Intelligence Community (IC) deploys ad blockers on a wide scale. For those unaware, the IC consists of multiple entities including FBI, NSA, CIA, Department of Homeland Security (DHS), Office of Naval Intelligence (ONI), and more. The letter also contains a quote from the IC’s Chief Information Officer as follows:

“The IC has considered all recommendations from the Cybersecurity and Infrastructure Security Agency and the National Security Agency and has implemented enterprise-wide policy and technology controls consistent with government recommendations and industry best practices for ad-blocking. The IC has implemented network-based ad-blocking technologies and uses information from several layers, including Domain Name System information, to block unwanted and malicious advertising content.”

Wyden outlined how ad providers monitor online activity to serve targeted ads. The senator has explained that a recent Senate investigation revealed that this data is exported to “high-risk” markets such as China and Russia. They can then use it for malicious purposes.

The NSA and the Cybersecurity and Infrastructure Security Agency (CISA) have previously provided guidance encouraging the use of ad blockers. That said, federal agencies do not have to follow this guidance. Wyden suggests the OMB enforces the use of ad blockers across federal intelligence agencies.

Last modified on 24 September 2021
Rate this item
(3 votes)
Tagged under
More in this category: « Kids can't understand how computers work any more Seagate releases on 2nd generation HAMR drives »
back to top