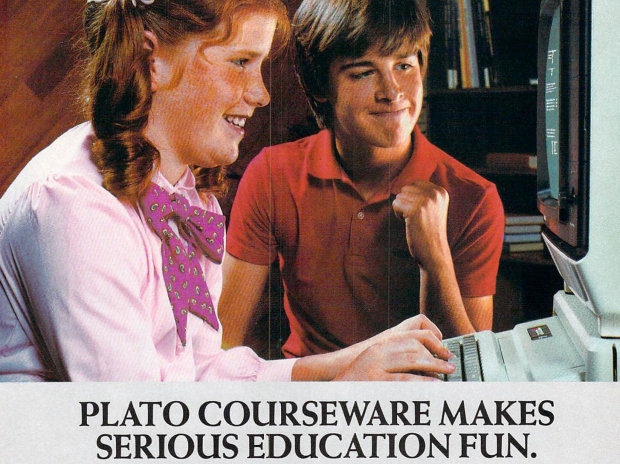 No idea about directories, folders, or files

Having moved from generations who were frightened to touch computers because they were frightened something would go wrong, The Verge reports that professors are increasingly seeing the rise of a generation that can’t understand even the basic fundamentals of how computers and operating systems work.

Basics like directories, folders, and even what a file is seem to baffle a generation and storage is apparently a complete mystery.

Physics professor Catherine Garland was stunned to find that her students couldn’t grasp the concept of organised file storage and that they just assumed that there stuff was sent somewhere.

She asked each student where they’d saved their project. Could they be on the desktop? Perhaps in the shared drive? But over and over, she was met with confusion.

Lots of students did not

Garland said that the concept of file folders and directories, essential to previous generations’ understanding of computers, is gibberish to many modern students.

The new generation of students sees storage as a “giant laundry basket”, where everything is just thrown in, and you go get what you need when you need it.
One professor now incorporates an additional two hour lecture and demo in their subject just to teach new students how things like directories work in computer systems. Teachers worry that students will be ill-prepared for professional environments, especially STEM fields, that require a rigid organisation to keep volumes of data organised. But some professors seem to think that they’ll eventually have to surrender to how the young do things.