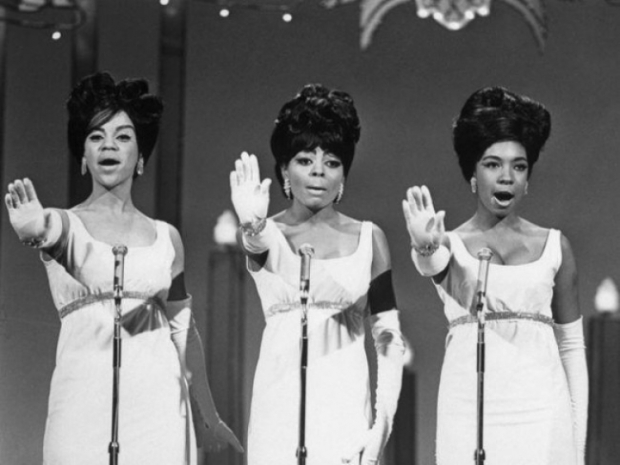 Has to pay HPE

The Supreme Court of California has thrown out Oracle's appeal against a decision to award $3 billion damages to HPE in a case which dates back a decade and relates to Big Red's commitment to develop on Itanium hardware.

The court denied a review of Oracle's appeal against a summary judgement, apparently without comment or any written dissents.

The decision follows a ruling made in the California Court of Appeal that affirmed HPE's $3.14 billion win for alleged contract violation, stating that an agreement between the firms had created a legal obligation for Oracle to support software on HPE's Itanium server.

The case hinged on the companies' statements that they had a "longstanding strategic relationship" and a "mutual desire to continue to support their mutual customers".

The agreement stated that Oracle, for its part, "will continue to offer its product suite on HP platforms" while HPE "will continue to support Oracle products (including Oracle Enterprise Linux and Oracle VM) on its hardware".

The ruling reads: "We conclude that the second sentence, moreover, does more than declare an aspiration or intent to continue working together, as Oracle claims. It commits the parties to continue the actions specified (Oracle offering its product suite and HP supporting the products)", as it had done previously.

Last modified on 01 October 2021
Rate this item
(0 votes)
Tagged under
More in this category: « Fairphone 4 is out Apple Pay with Visa has huge security hole »
back to top