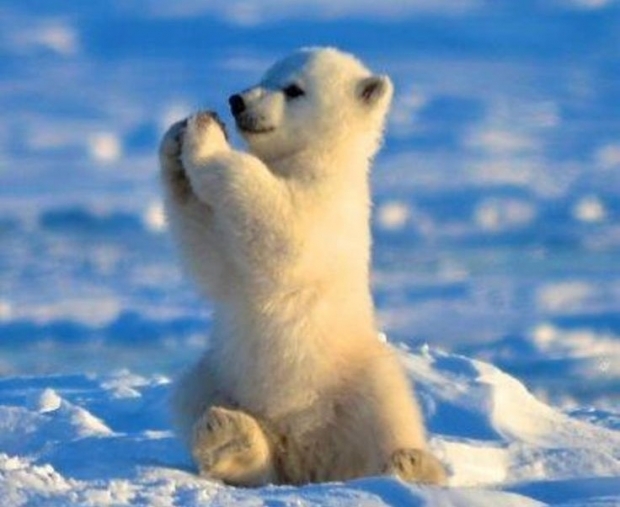 While their customers believe that they are as green as Greta Thunberg, Apple, Amazon, Microsoft and Disney, are backing business groups that are fighting climate legislation.

So, while their spinners claim to be dedicated to saving polar bears, they are funding corporate lobby groups and organisations have mobilised to oppose the proposed $3.5 trillion budget bill which contains unprecedented measures to drive down planet-heating gases.

Dubbed the “ reconciliation bill” the law has been called the "the most significant climate action in our country's history" by Chuck Schumer, the Democratic leader in the US Senate.

To be fair, it is US politics and the chances of the bill getting through the Senate where more than half of the members don’t believe in climate change, but believe an invisible being once promised that there would never be a world ending disaster in the beginning of a book it wrote, and then in plot twist in the last chapter claimed he lied and was going to wipe out the world. The only way for US politicians to deal with logical flaws in their faith is to take bribes from lobby groups which are exactly the sort of thing that Big Tech are financing.

The United States Chamber of Commerce, the Business Roundtable and the Rate Coalition are three of the lobbyist and business groups that oppose the Democrats' $3.5 trillion budget bill, which includes measures to fight climate change. The Guardian reports that watchdog Accountable.US analyzed the groups to learn which companies have connections to them.

The Chamber of Commerce, the biggest lobbying group in the US, has said it would "do everything we can to prevent this tax-raising, job-killing reconciliation bill from becoming law”. The group's board includes executives from the likes of United Airlines and Microsoft.
The board of the Business Roundtable includes Apple CEO Tim Cook, Google and Alphabet chief executive Sundar Pichai and Amazon CEO Andy Jassy. The group has said it's “deeply concerned” about the bill and the increased taxes it would lead to for the rich. Google has also made political contributions in the past to individuals and organisations that have denied climate change.

The irony is that most large Tech companies claim to be worried over the climate crisis or announced their own goals to cut greenhouse gases. Jeff Bezos, one of the world's richest people, has said that the climate crisis is the "biggest threat to our planet" and the company he founded.

Amazon has created a pledge for businesses to cut their emissions to net zero by 2040. Microsoft has promised to be "carbon negative" within a decade from now and Disney is aiming to use only renewable-sourced electricity within the same timeframe.

But these leading companies, and others, either support or actively steer the lobby groups that are attempting to sink the bill that carries the weight of Joe Biden's ambitions to tackle the climate crisis, by threatening what will probably be a fairly weak legislative efforts that will help decide whether parts of the world plunge into a new, barely liveable climatic state.

Last modified on 04 October 2021
Rate this item
(2 votes)
Tagged under
More in this category: « White House wants a 30 country ransomware conference New Zealand considers a shift to digital currency »
back to top