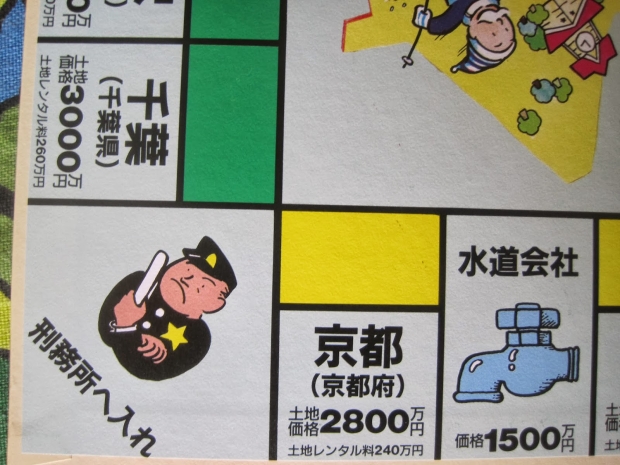 It would be best if you did not play monopoly

Japan’s Fair Trade Commission has said that it will investigate  Apple and Google to see if they are using their dominance in the smartphone operating system market to eliminate competition and severely limit consumer options.

The watchdog barked that it would be having a word with OS operators, app developers and smartphone users.

Commission Secretary-General Shuichi Sugahisa told reporters that the investigation would explore market conditions for smartphones, smartwatches, and other wearables.

The antitrust watchdog will compile a report outlining OS market structure and why competition has remained static. In addition, the Commission will work with the central government’s Digital Market Competition Council, which is moving forward with its market probe.

Practices found to be anti-competitive will be itemised in the report, along with possible violations of Japan’s law against monopolies.

In February, the government implemented the Act on Improving Transparency and Fairness of Digital Platforms. If officials decide that the law applies to the OS market, OS operators will be told to submit regular reports on transactions to the Ministry of Economy, Trade and Industry.

In Japan, Apple’s iOS commands a nearly 70 percent share among smartphone operating systems while Android’s share stands at 30 percent. Whether they specialise in music, streaming videos, e-books or mobile games, any developer of apps needs to match the software with specifications of the operating systems if they want to appear on smartphones.

Google has been accused of telling device makers to include its search app as a condition for having Android installed. As a result, consumers who use these devices are unable to use other search apps.

The Fair Trade Commission will probe whether Apple and Google use their market supremacy to corner the apps and leave consumers at a disadvantage.

Competition agencies around the world are moving to remove restrictions tech giants impose on consumers and developers.

In the US, the Federal Trade Commission submitted a report to Congress in May that states how mobile device manufacturers use parts and adhesives that are unavailable to consumers and third-party operators, which goes against so-called right-to-repair legislation. As a result, the FTC launched an anti-trust investigation in July.

Japan’s Fair Trade Commission has been scrutinising the digital sector since 2019. A probe of the cloud services market was launched in April. The latest inquiry will be the fourth taken in this initiative following the e-commerce market and app stores, digital advertising and cloud services.

Amusingly articles related to the investigation in the Tame Apple Press list Google’s crimes extensively but fail to mention that Apple is also under investigation and is even more dominant in Japan than Google.

Last modified on 08 October 2021
Rate this item
(2 votes)
Tagged under
More in this category: « US Navy loses a Facebook page to hackers Dutch say Apple finance apps are anti-competitive »
back to top