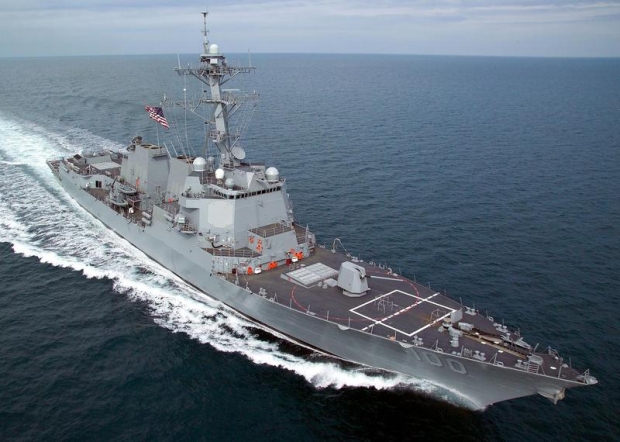 The US Navy has lost control of the official Facebook page for its destroyer-class warship, the USS Kidd. Someone has hacked the page and, for the past two days, done nothing but stream Age of Empires.

The first stream went on for four hours. Then, as first reported by Task & Purpose, the USS Kidd lost control of its Facebook account at 10:26 p.m. on October 3.

The destroyer class warship then streamed Age of Empires for four hours under the headline “Hahahahaha”.

It’s since streamed Age of Empires five more times, each time for at least an hour. Whoever is playing is pretty rubbish because they never make it past the Stone Age.

The Navy confirmed to Task & Purpose that it had been hacked, adding: “We are currently working with Facebook technical support to resolve the issue.”

Last modified on 08 October 2021
Rate this item
(1 Vote)
Tagged under
More in this category: « Jobs tried to convince Dell to license Mac software to run on Intel-based PCs Japanese investigate Apple and Google dominance »
back to top