Microsoft gear will be easier to repair 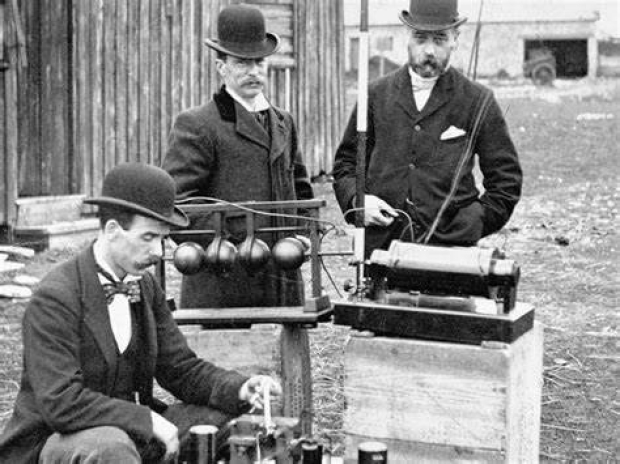 Will not copy Jobs' Mob to save the planet

While Apple hopes to score more cash from fanboys by making their devices harder to repair, Microsoft has decided to go the other way in a move to save the planet.

As first reported by Grist, Vole will study the environmental impact of right-to-repair and act on its findings by the end of the next year.

The initiative is a reaction to a shareholder resolution filed in June 2021 that demanded the company seriously consider the environmental impact of making its products easier to repair, which itself was fuelled by the broader right to repair movement, which has been gaining steam and momentum for years.

The shareholders partnered with As You Sow, a non-profit specialising in shareholder advocacy, to help them put pressure on Microsoft.

It seems to have worked. As You Sow waste program coordinator Kelly McBee said that this is an encouraging step by Microsoft to respond to the upswell of federal and state activity in the right to repair movement.

“This agreement will begin to allow consumers to repair their Microsoft devices outside the limited network of authorised repair shops.”

As You Sow on Monday agreed to withdraw the shareholder resolution. In exchange, Microsoft promised to “complete a third-party study evaluating the environmental and social impacts associated with increasing consumer access to repair and determine new mechanisms to increase access to repair, including for Surface devices and Xbox consoles, expand the availability of certain parts and repair documentation beyond Microsoft’s Authorized Service Provider network, and initiate new mechanisms to enable and facilitate local repair options for consumers”.

The right-to-repair movement has won several key victories in the past year. People want to fix their own stuff and companies and politicians are starting to make it easier.

The European Union has moved to standardise phone chargers, a recent Biden executive order paved the way for right-to-repair, and the FCC has formally adopted the position that people should be able to fix their own stuff.

Last modified on 11 October 2021
Rate this item
(0 votes)
Tagged under
More in this category: « Firefox sends data to Mozilla Apple asks judge to co-operate on its legal antics »
back to top